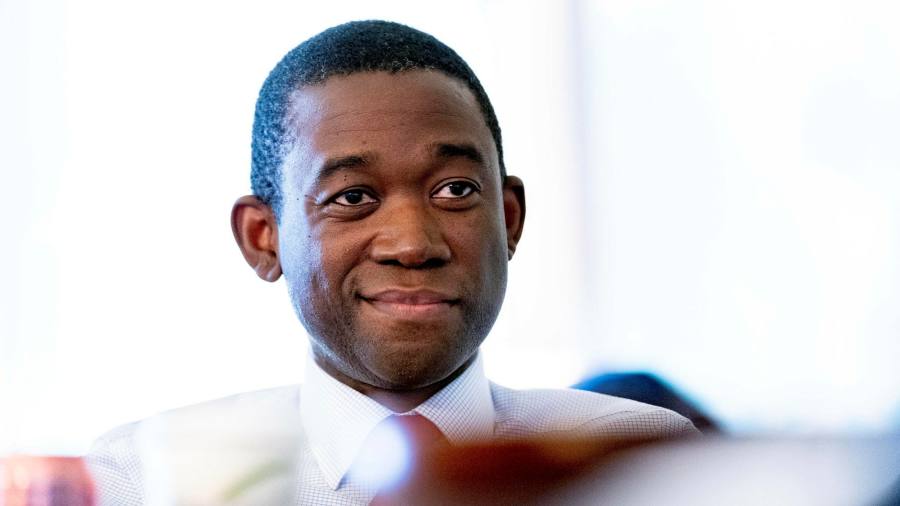 US Treasury insists Russia sanctions will not fragment the global economy


A senior official at the Treasury department has pushed back on warnings that the sweeping sanctions package announced by the US and its allies against Russia risks fracturing the international economy, vowing instead to take further retaliatory action if necessary.

In a speech delivered on Monday, Wally Adeyemo, the deputy Treasury secretary, defended the unprecedented penalties imposed on Russia following its invasion of Ukrainewhich have included sanctioning its central bank and restricting its access to the dollar-dominated global financial system.

One concern is that by wielding these financial weapons, the US and its allies risk encouraging adversaries to spurn the dollar and seek out alternatives as well as create new systems that lead to a more fragmented global economy — criticism Adeyemo countered directly in his speech.

“We have shown not only how indispensable this [global financial] system is and how costly it is to be excluded from it, but also the futility of trying to avoid it,” he said at an event hosted by the Peterson Institute for International Economics. “Russia’s efforts to insulate itself from sanctions have failed because of the strength of the financial system we have collectively built.”

Adeyemo highlighted the multilateral nature of the sanctions package, which he said involved more than 30 countries that represent more than 50 per cent of the global economy and are “issuers of the world’s most widely used convertible currencies, and producers of the world’s cutting-edge technologies”.

When asked specifically about the dollar’s role as the world’s reserve currency, Adeyemo noted that the US has the “deepest, most liquid” capital markets, a “dynamic” economy and a “stable” set of laws.

“The dollar is going to remain ubiquitous, even for countries that are attempting to escape it,” he said during a discussion that followed his speech.

The sheer size of the coalition has meant Russia has had limited options to blunt the impact of the sanctions, which have caused a sharp recession and soaring inflation in the country. Energy and food prices globally have also jumped, exacerbating inflationary pressures that have ratcheted higher across advanced economies.

Adeyemo said the US is prepared to take further action against Russia, with other top officials warning separately on Monday that the Treasury will also go after those who attempt to evade sanctions or facilitate such moves.

“As long as Russia’s invasion continues, our sanctions will continue,” he said. “Even as we continue to pursue rigorous financial sanctions against Russia and its key financial institutions, the next phase of our work will be to take apart Russia’s war machine, piece by piece, by disrupting their military industrial complex and its supply chains.”

He later added that he expects China to abide by the sanctions regime given that “China’s business with the rest of the world is far greater than its business with Russia”.