MiB: Maureen Farrell on our worship


This week, we spoke with Maureen Farrell, a business reporter for The New York Times, who is his 2021 book “Adoration of us: WeWork, Adam Neumann and the great entrepreneurial illusion“ With Eliot Brown. Before joining the New York Times, Farrell worked for the Wall Street Journal for nearly 10 years, where she covered WeWork and other startups.

Farrell discussed how as early as 2014, WeWork’s valuation was ridiculously high compared to other real estate companies. This is not the case of Madoff or even Theranos, but a case of VCs and outside investors ignoring some of the worst corporate governance problems of startups. She explained how experienced investors missed many red flags because of the huge potential in each step of the process.

Facts have proved that founder/CEO Adam Neumann successfully attracted the imagination of investors and venture capitalists. He specializes in raising capital and attracts experienced investors with his vision of a global transformation company. Young analysts from various venture capital firms and banks pay attention to the start-up’s huge losses, while senior partners and executives are hypnotized by the amazing growth rate and Neumann’s convincing story.

List of her favorite books here; The record of our conversation is Available here on Monday.

You can stream and download our complete conversation, including podcast add-ons iTunes, Spotify, Suturing device, Google, Bloomberg, and Acast. All early podcasts on your favorite podcast host are available Found here.

Be sure to check our Master of Business Next week with Michael Maubousen, Who runs Unanimous research At Morgan Stanley’s buyer’s company, Counterpoint global. Mauboussin (and his co-author Alfred Rappaport) revise and update their book Expected investment: Read stock prices to get better returns. 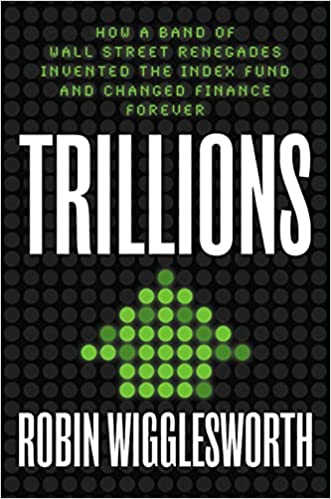 Say nothing: the true story of murder and memory in Northern Ireland Patrick Radden Keefe 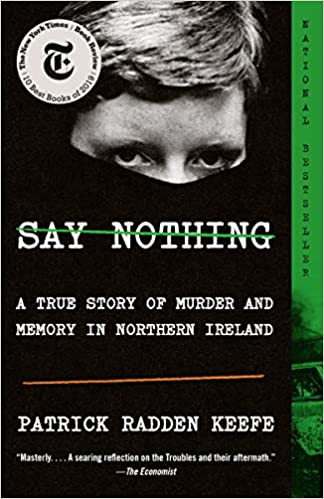 Vanderbilt: The Rise and Fall of the American Dynasty Authors: Anderson Cooper and Catherine Howe 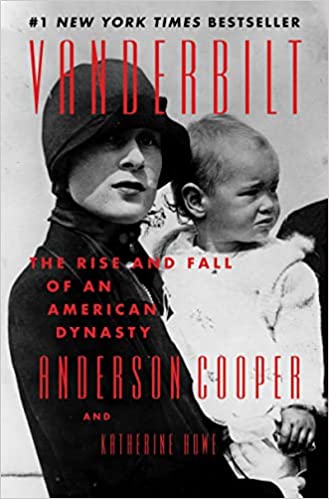