This week, we spoke with the legendary venture capitalist John Doerr, who is Little Perkins. His latest book is “Speed ??and scale: an action plan to immediately resolve the climate crisis;” Doerr also wrote the bestseller of 2018″Measure the important things. “

We discussed how he became interested in climate change and the scientific and technological opportunities associated with it. He emphasized that this is not just a way of charity or good deeds-it is one of the biggest venture capital opportunities he has seen in his entire career. Kleiner Perkins initially set up a climate fund for 1 billion U.S. dollars, and ten years later, its value exceeded 3 billion U.S. dollars.

He pointed out that in the next 20 years, the battery alone will become an industry with an annual output value of US$400 billion; the greater wave of innovation in the entire climate change field will be huge. He believes that investment and innovation are the easy part, and the key challenge will be politics and policy. The consequence of not doing this is “unimaginable”.

List of his favorite books here; The record of our conversation is Available here on Monday.

You can stream and download our complete conversation, including podcast add-ons iTunes, Spotify, Suturing device, Google, Bloomberg, with Acast. All early podcasts on your favorite podcast host are available Found here.

Be sure to check our Master of Business Next week with Maureen Farrell, a former Wall Street Journal reporter (now the New York Times) and co-author (with Elliott Brown) of this bookAdoration of us: WeWork, Adam Neumann and the great entrepreneurial illusion. “

Speed ??and scale: an action plan to immediately resolve the climate crisis By John Dole

Measure the important things: how Google, Bono, and the Gates Foundation shock the world with OKRs By John Dole 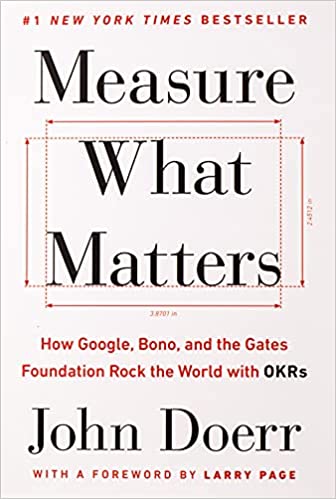 Under the White Clouds: The Essence of the Future By Elizabeth Colbert 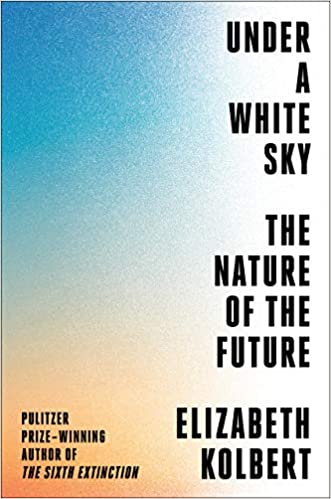 How to avoid climate disasters: the solutions we have and the breakthroughs we need Bill Gates 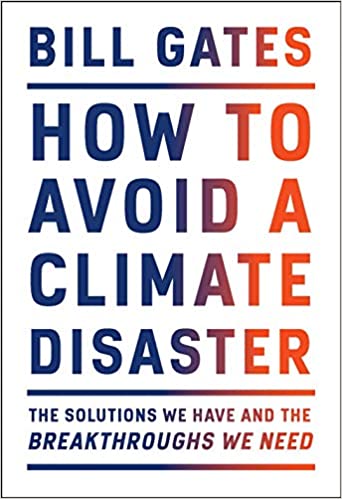 Glory and despicable: the legend of Churchill, family and resistance during the Blitz By Eric Larson 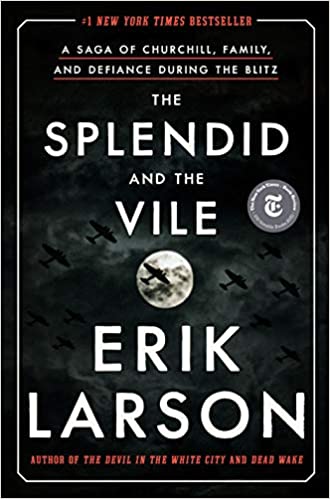