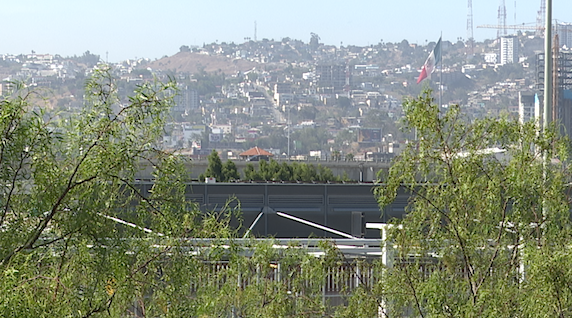 Tijuana (Border report) -According to data from the Attorney General’s Office of Baja California, 190 people were murdered in Tijuana in July alone.

To end the violence in the past month, four men were killed on Saturday night.

The city is about to receive the dubious honor of being the most violent city in the world.

According to the Minister of Public Safety Rosa Icela Rodríguez Velázquez, murders of women in Tijuana increased by 7.1% in 2021.