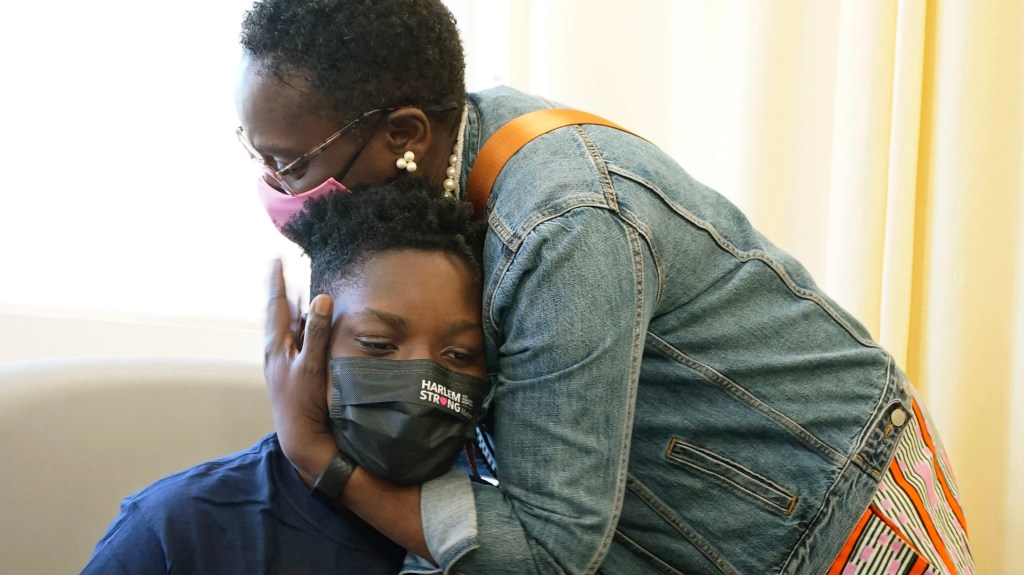 More epidemics are coming; will we heed the warning signs? – Twin Cities

Before COVID-19, we received a lot of warnings.

However, it seemed to surprise us. We are not ready yet. We have not learned the lessons of past pandemics. We did not follow the advice of those who worked most closely on these issues. In fact, just a few months before the first COVID-19 case, the Trump administration effectively cut off funding for the U.S. Agency for International Development’s pandemic warning system (called “PREDICT”).

Several factors are making pandemics like ours more likely to occur in the future. Climate change is expanding the range of vectors that spread diseases. As the atmosphere heats up, the aëdes mosquitoes that transmit Zika virus, chikungunya, dengue and yellow fever, and the Anopheles mosquitoes, which are the vectors of malaria, have found new homes.

Modern commercial animal compounds bring together almost the same species and are easily infected with each other. Chickens were treated more specifically at the turn of the last century and are now the main source of protein in the human diet; today there are 3 to 1 more chickens than humans. Pigs and cows are huddled together to live their short lives-eating, defecation, cheek to chin. The feedlot is injected with antibiotics to promote rapid fattening and provide a rich microbial soup. Trouble is brewing there.

Since 1950, the world’s population has tripled. We have a population of 7.8 billion and it is still increasing. We are pushing our numbers to the world, and at this time certain areas have become too dry and hot, and people cannot live there safely. As humans demand more and more territory, we have entered an animal habitat that no one cares about so far. Zoonotic diseases, or animal diseases, are increasingly being transmitted from wild animals to humans. And because there are more people now, it is more and more likely to maintain the chain of infection. Microbial variation. When they are passed to humans, if a stray mutation can easily reproduce, then more will follow.

Once this happens anywhere, it will happen anywhere. Traveling around the world, once a crazy imagination, now requires 16 hours of flying time. People who were infected with the new zoonotic disease that morning could easily spread the same microorganisms to any other part of the world that night. We are all as safe as the least protected.

During the current crisis, rich countries can better afford pandemic relief plans. Richer countries are leading the way in vaccine development, and they have begun to use vaccines for their own populations first.

Therefore, the epidemic is ending in parts of rich countries, although it has not ended in most of the less developed countries.

But the next one will arrive here soon. We should see it coming.

Ronn Pineo is Professor of History at Towson University and teaches the course “Disease and History”. He is the guest editor of the forthcoming two-part series on epidemics in the Journal of Developing Society. He wrote this column for the Baltimore Sun.