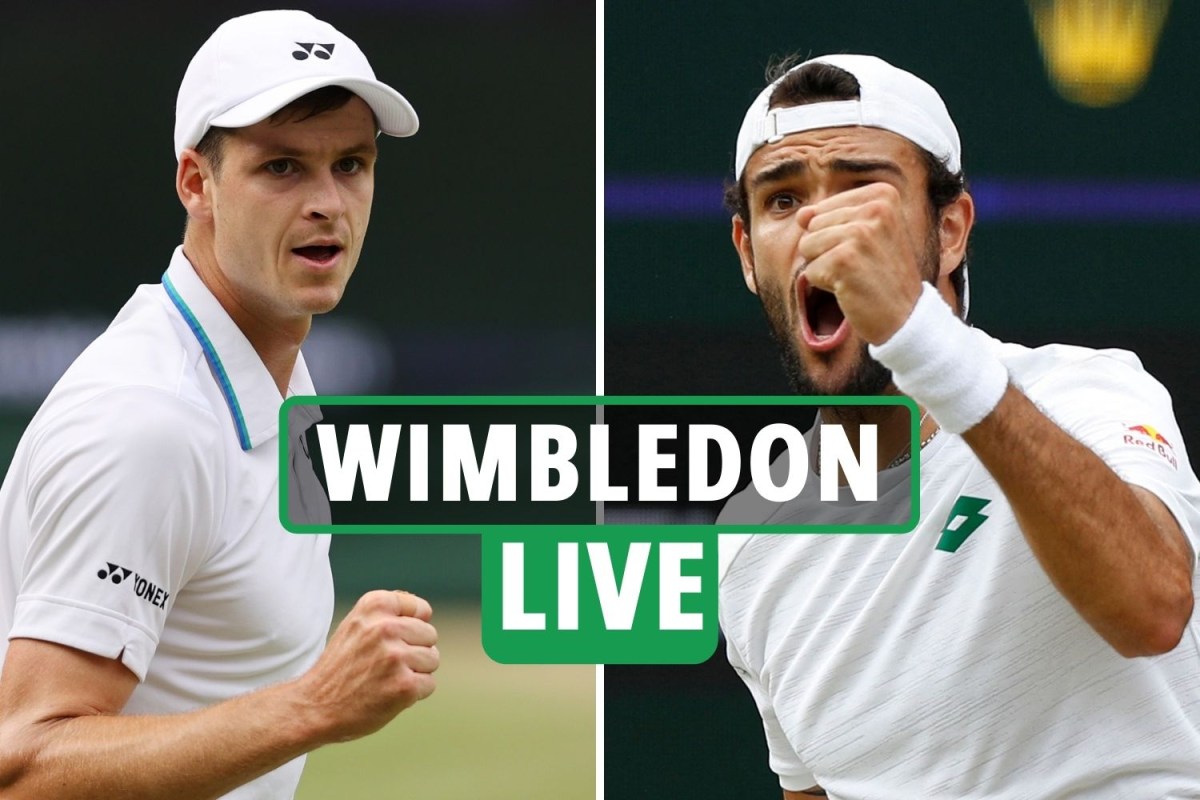 Hubert Hurkacz’s joy was short-lived, because Matteo Berrettini scored in the first game of the fourth set!

After a five-minute break, the Italian changed his clothes, the game began, and Hurkacs showed new beliefs.

However, after scoring the first point, he found himself trailing 15-40 and the cracks began to reappear.

On the second serve, Herkatz found that he could not keep up with Berrettini’s return pass and soon shot the ball into the net.

The momentum of the Polish player, and with it, did his chances of competition disappear?