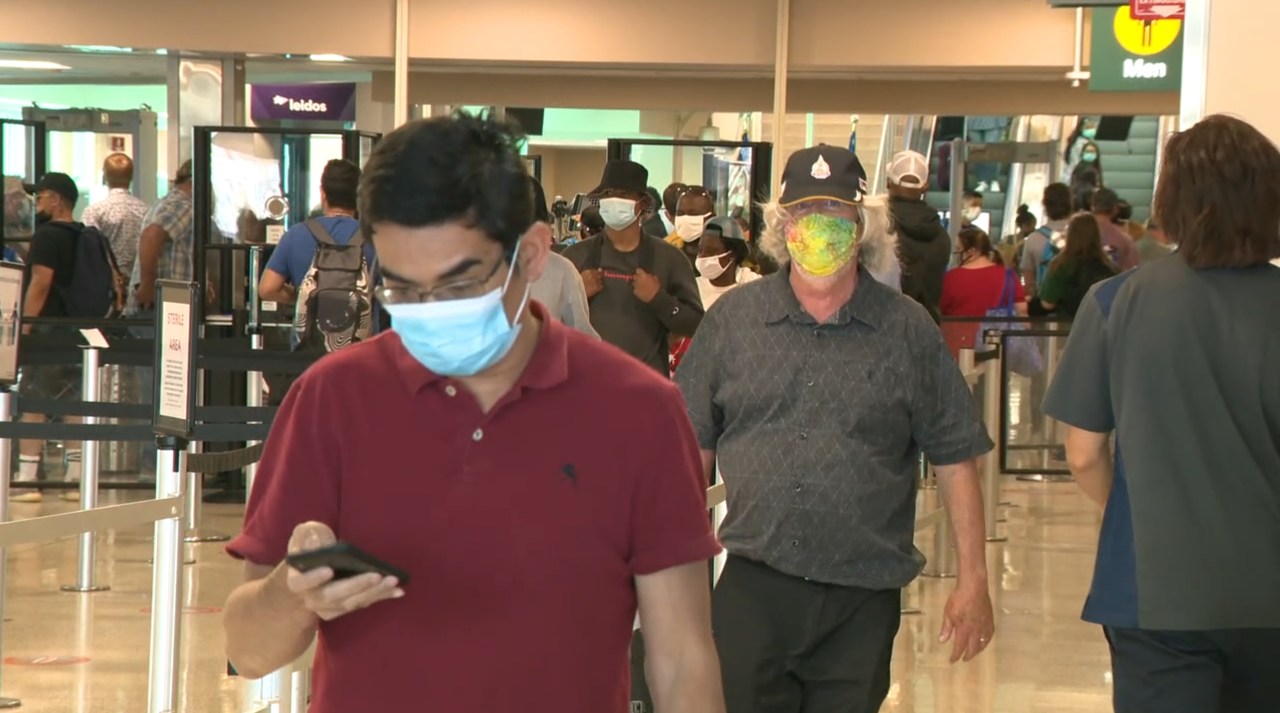 San Diego Airport has its busiest weekend since March 2020

San Diego-This holiday weekend, San Diego International Airport reported that since returning home from the pandemic in March 2020, the most passengers have passed through its facilities.

Compared with last year, the passenger flow at the airport last weekend increased by nearly 200%, but this year’s passenger flow did not reach the holiday weekend two years ago.

“Everyone likes his smile”: Family mourns the 12-year-old child killed in the South Bay apartment complex

“The delay actually made us go to the beach a little longer,” said Brandon Lucas, who was visiting from San Francisco. “So it’s good.”

On Monday, travelers in San Diego shared similar stories, including full flights, some delays, and an overall increase in the number of people passing through the airport.

“We must have noticed that more people are traveling,” Camilla Bora said.

According to reports, about 68,000 people entered and exited the airport on July 2, when many people were preparing for the weekend of July 4. Airport officials expect the figures on July 5 to be roughly the same as on July 2.

Although the number of travelers has not yet fully reached the pre-pandemic level, they have been rising month by month since the vaccination rate also began to soar in May.

“When I fly before the airport is almost empty, we wipe the seats and put on gloves,” Teresa Wadman said. “Now I think people just relax a little bit.”

Although many international routes have been suspended, the airport has recently added a dozen new domestic destinations. They include:

This list brings the total number of direct routes to 71, slightly more than the time before COVID.