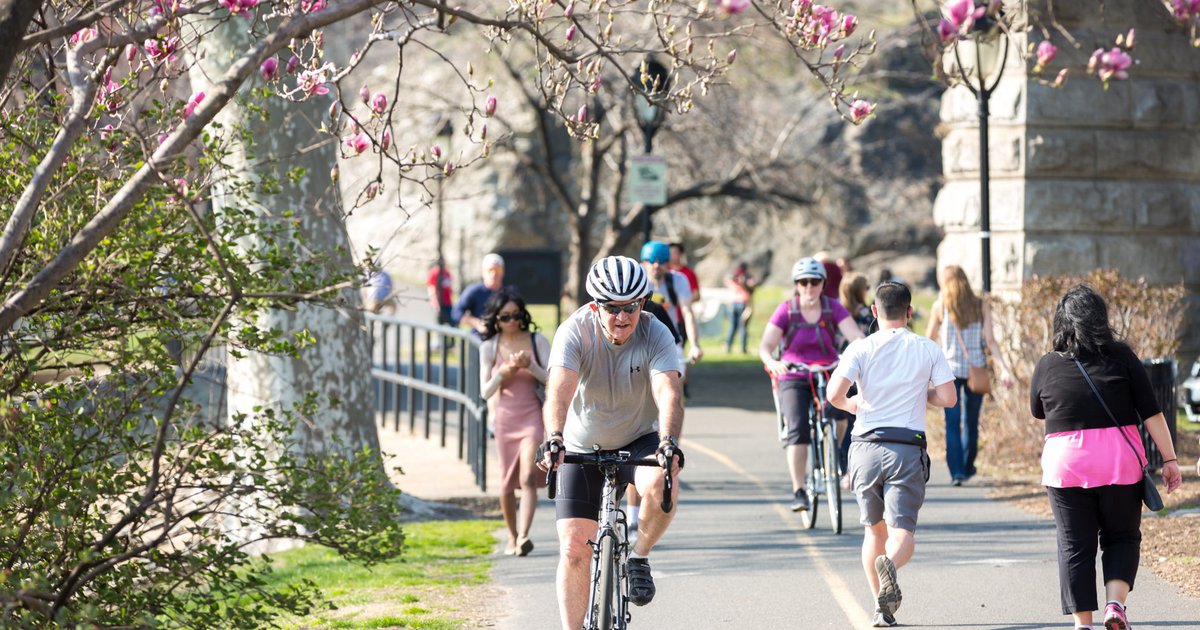 
Pedestrians and cyclists who have been waiting for the closure of Philadelphia’s Schuylkill Riverway for months to reopen are finally able to maximize the use of recreational trails.

PennDOT announced that as residents are ready to enjoy the holiday weekend on July 4, the trail from Walnut Street to Market Street in Central City will be officially opened to the public on Thursday.

PennDOT, after re-laying a section of the retaining wall under the Chestnut Street Bridge and re-adjusting the nearby landscape, the closed part of the path will reopen no later than Friday Said last week.

This part of the Schuylkill River Trail was closed and detoured in February, when construction began to repair the foundation of the retaining wall of the Chestnut Street Bridge.

The access to the Chestnut Street Trail is expected to be closed for up to three months, with the goal of completing all maintenance work before the peak use of the trail in spring and summer.

But the reopening of the road is May was postponed by a month Due to construction delays. The underground barriers on the river bank discovered at the beginning of the project hindered the structural repair of the retaining wall supporting the footpath embankment.

At the same time, trail users have to follow the published detour to reach the path between South Street and Sai Ma Street.

Repairing the wall under the Chestnut Street bridge is a joint venture between PennDOT, the Philadelphia Parks and Recreation Department, and the Schuylkill River Development Corporation as a joint venture. $103 million project Repair the bridge and eight other nearby structures. This work is fully funded by federal and state funds.

Beginning in 2017, the project included repairing, restoring and repainting the superstructure of the main bridge, replacing the deck of the main bridge, and connecting Central City with the University City and West Philadelphia through the Schuylkill River.

Chestnut Street has been restored to a three-lane road between 33rd Street and Schuylkill Avenue, and two-way traffic has resumed near 30th Street Station between Market Street and Walnut Street on Schuylkill Avenue. Since construction began in 2017, lane restrictions have been imposed on both roads.

The entire project is expected to be completed this fall.