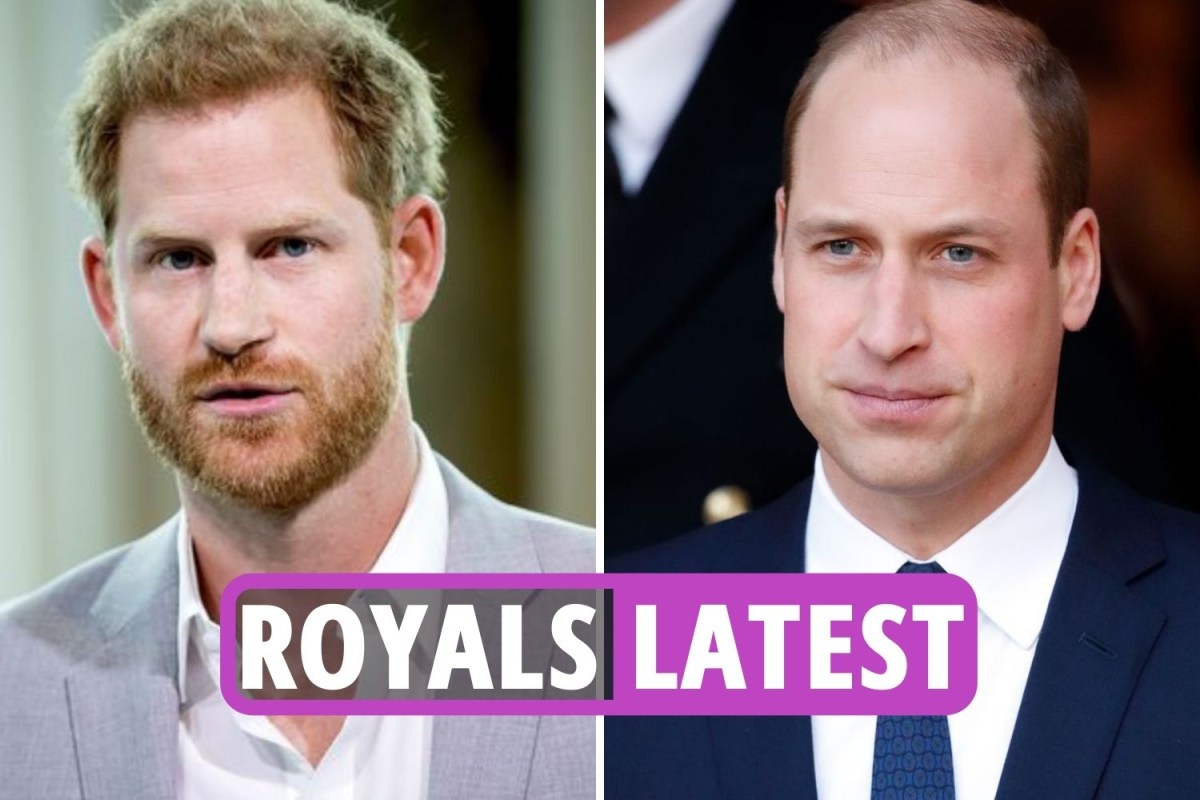 
“You can taste the big beams”

The Duke of Cambridge took a sip of Irn Bru to quench his thirst, and declared that “you can taste the beams inside” while visiting the factory with the queen.

After visiting the factory with the Queen, the Duke was given a drink, and commercial director Jonathan Camp asked him if he had tried Irn Bru while accompanying a student at St Andrews University in Fife.

“Not St Andrews,” he replied, but added that Irn Bru was often part of lunch during his service, and after a sip from the glass, he said it was “delicious.”

After a long sniff, the Duke said, “I want to guess what’s in it, but it’s difficult, isn’t it?”

Mr. Reilly said: “I really want to tell you,” William replied with a smile: “This is a closely guarded secret.”

Irn Bru was launched in 1901 and has now become an important brand in Scotland, comparable to whiskey, and has become the country’s national wine.