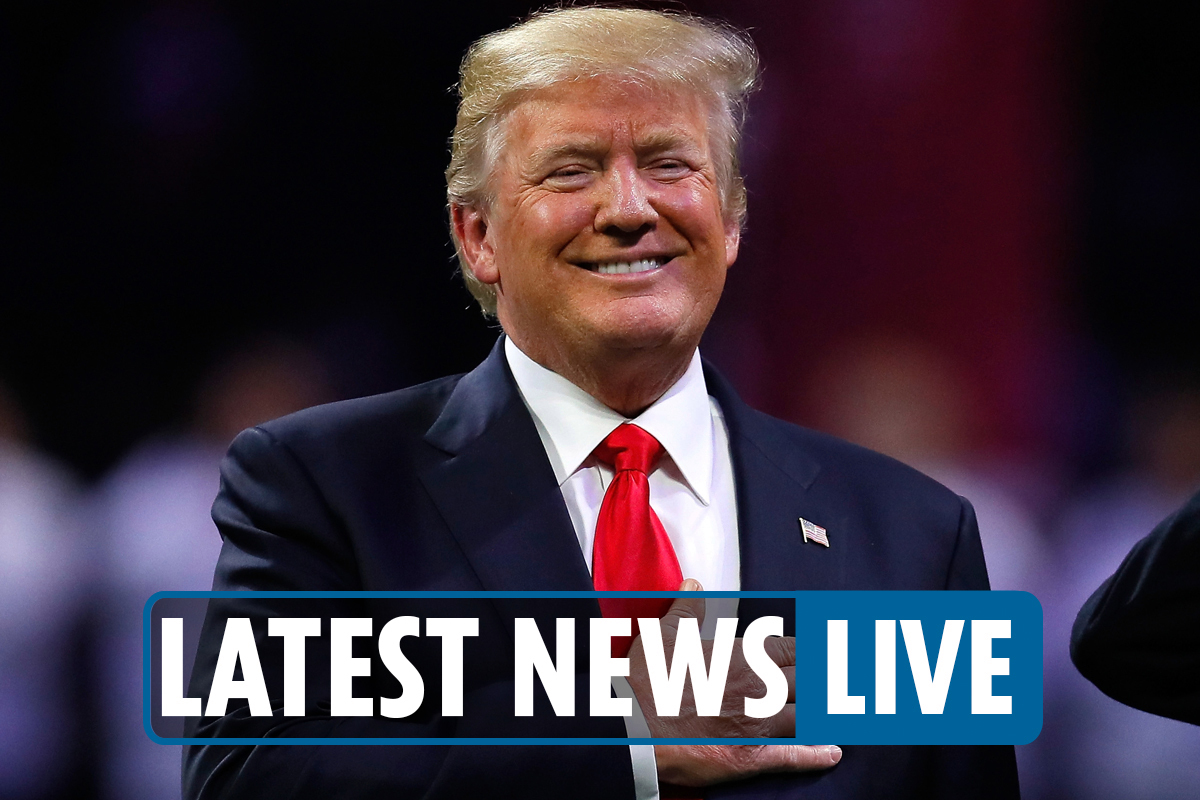 
Response from the Ministry of Justice: continued

According to Politico, Attorney General Jeffrey Rosen eventually recorded some of these incidents.

After communicating with Donohue, he replied: “After this news, I was asked to let the FBI meet with Brad Johnson. I responded that Brad Johnson could call or walk into FBI Washington. Office and provide any evidence he claims to have.”

“During the follow-up call, I learned that Johnson was working with Rudy Giuliani, and he thought my comment was’an insult’,” he added.

“When asked if I would reconsider, I flatly refused, saying that I would not give any special treatment to Giuliani or any of his’witnesses’, and reiterated that I would not discuss any of these with Giuliani. “Rosen wrote.