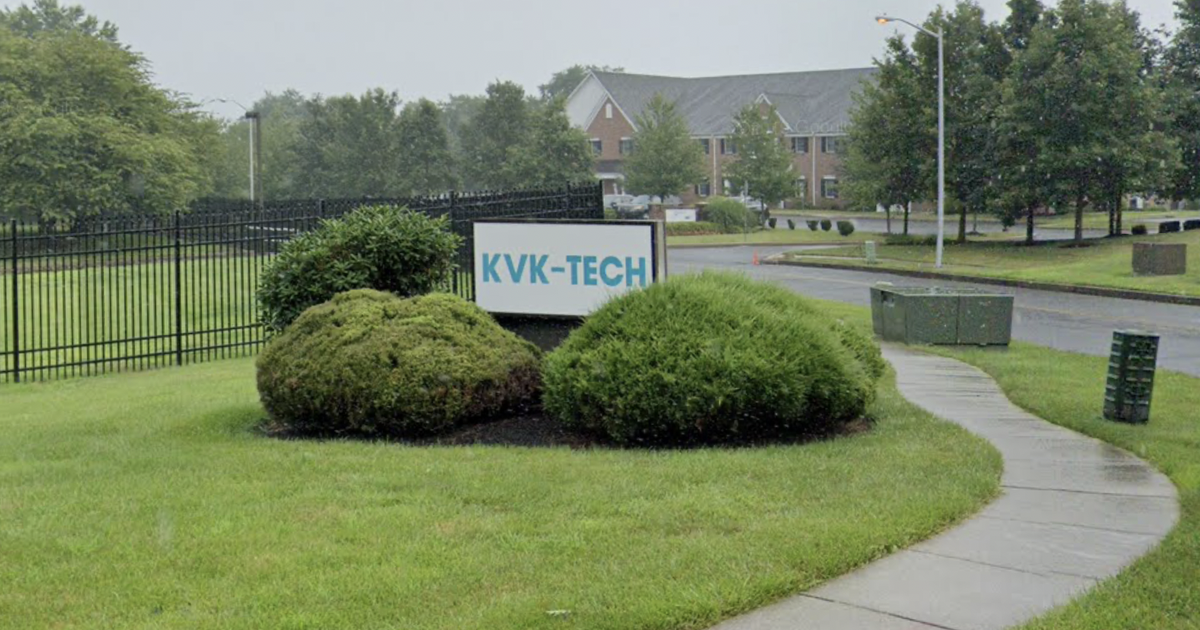 According to federal prosecutors, Newtown-based KVK-TECH is suspected of misleading the US Food and Drug Administration and concealing information that may affect the safety and effectiveness of the drug. Murty Vepuri, 69, and Ashvin Panchal, 50, were charged with conspiracy for their involvement in obstructing the FDA’s mission.

According to the prosecutor, Vepuri is responsible for the daily operations of KVK-TECH and makes all key business decisions for the company, including decisions related to regulatory compliance. Vepuri previously owned a generic drug manufacturer in New Jersey, which was subject to a restriction order due to an ongoing FDA investigation. Allegedly, for the benefit of his children, he placed his ownership in a private trust, thereby hiding his participation in KVK-TECH.

Vepuri told the FDA that he is a consultant and advisor to KVK-TECH, even though he is said to be a key decision maker for the company.

Together with Panchal, KVK-TECH’s head of quality assurance, Vepuri allegedly ignored regulatory requirements that could slow down its pharmaceutical manufacturing, distribution, and sales. The two men were accused of giving false explanations to the FDA when the violation was discovered, telling inspectors that these problems were the result of errors or misunderstandings. Allegedly, they promised to resolve the violations, but never took corrective measures.

Their indictment specifically pointed out that the company produces hydroxyzine, a generic anti-anxiety drug sold under the brands of Vistaril and Atarax. According to investigators, Vepuri purchased an active pharmaceutical ingredient from Mexico-based Dr. Reddy’s Laboratories, even though the company is not an FDA-approved source.

The prosecutor claimed that Vepuri and Panchal were aware that the ingredient was believed to be adulterated and that Dr. Reddy’s laboratory violated the FDA’s Good Manufacturing Practices. The violations of the Mexican laboratory were so serious that the FDA issued an import alert for its products from 2011 to 2013.

As stated in the indictment, KVK-TECH sold more than 383,000 bottles of unapproved hydroxyzine without the FDA’s knowledge or approval.

KVK-TECH was established in 2004 and produces generic drugs for a variety of drugs, including the weight loss drug Lomira and the muscle spasm drug Flexeril. The company has been expanding, including the current construction of a 250,000 square foot sterile injection factory in Langhorne and the purchase of the 461,000 square foot Lockheed-Martin complex in Newtown.

“FDA’s laws and regulations on drug ingredients, manufacturing, quality, and related controls are designed to protect the health and safety of Americans-so we can all trust that our prescription drugs will be safe and effective,” Acting US Attorney Jennifer Abbey Till Williams said. “When companies try to use the system to circumvent these regulations and increase profits, the consequences can be catastrophic. As this indictment clearly points out, any individual or company that tries to evade the law in this way will be brought to justice. law.”

If convicted, Vepuri and Panchal each face up to five years in prison, three years of supervised release, a $250,000 fine and other financial penalties, including forfeiture. KVK-TECH will face fines of up to 4 million U.S. dollars and other financial penalties, such as confiscation and probation. All parties also face the issue of mandatory exclusion from participating in federal programs.