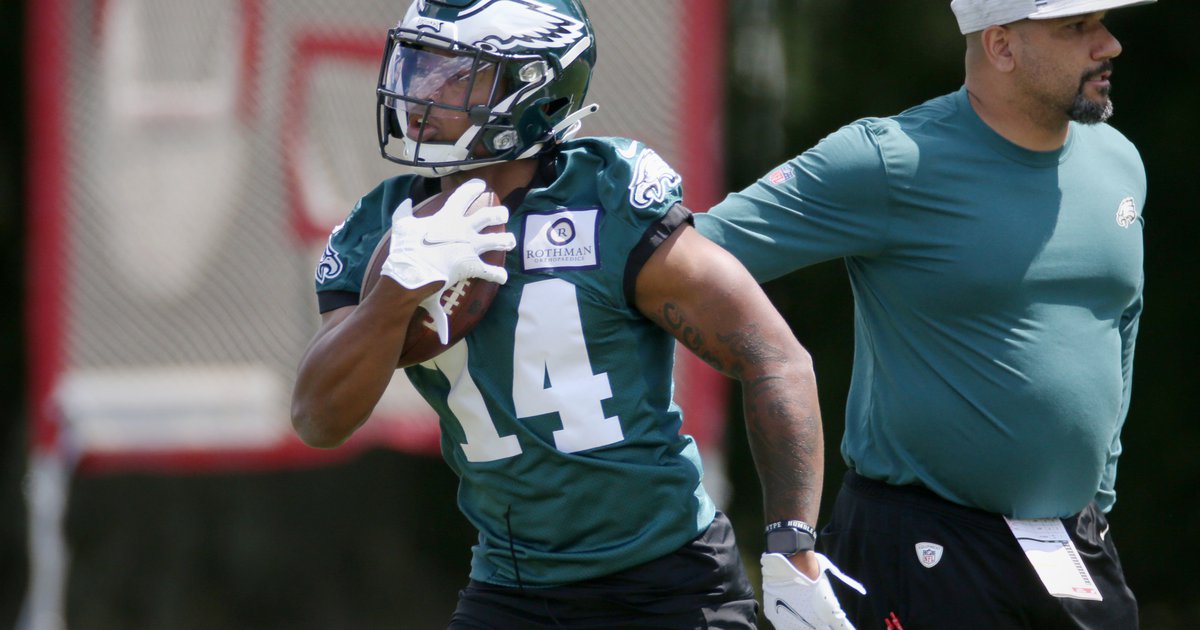 
During this half-dead period of the offseason, we will compare each Philadelphia Eagles rookie with current or former NFL players. Today we will find the fifth round of running back Kenny Gainwell.

You may have watched his highlights, but if you haven’t watched it, please see here:

As a player, Gainwell has some of the versatility of a running back/groove receiver, just like many other players who have come out of Memphis in recent years, such as Tony Pollard (Cowboys) and Antonio Gibson (WASTEAM) ).But the player he most reminds me of is the running back’s Los Angeles Chargers Austin Eckler.

Like Gainwell, Ekeler was a very effective player in college (in Little West Colorado), both as a base runner and a catcher. His career rushing yards are 5,857(!), and his rushing yards as a catcher has increased by 1215 yards. In hindsight, I am not sure how Ekeler was not selected.

In the NFL, Eckler is very efficient as a passing guard. In his four seasons, he averaged 4.7 yards per pass in 401 passes, 212 catches for 2079 yards and 16 TDs in his career. Check out his highlights:

It is reasonable to assume that the Eagles will use Gainwell like the Chargers use Eckler, especially since offensive coordinator Shane Steichen has coached Eckler in San Diego and Los Angeles for four years.