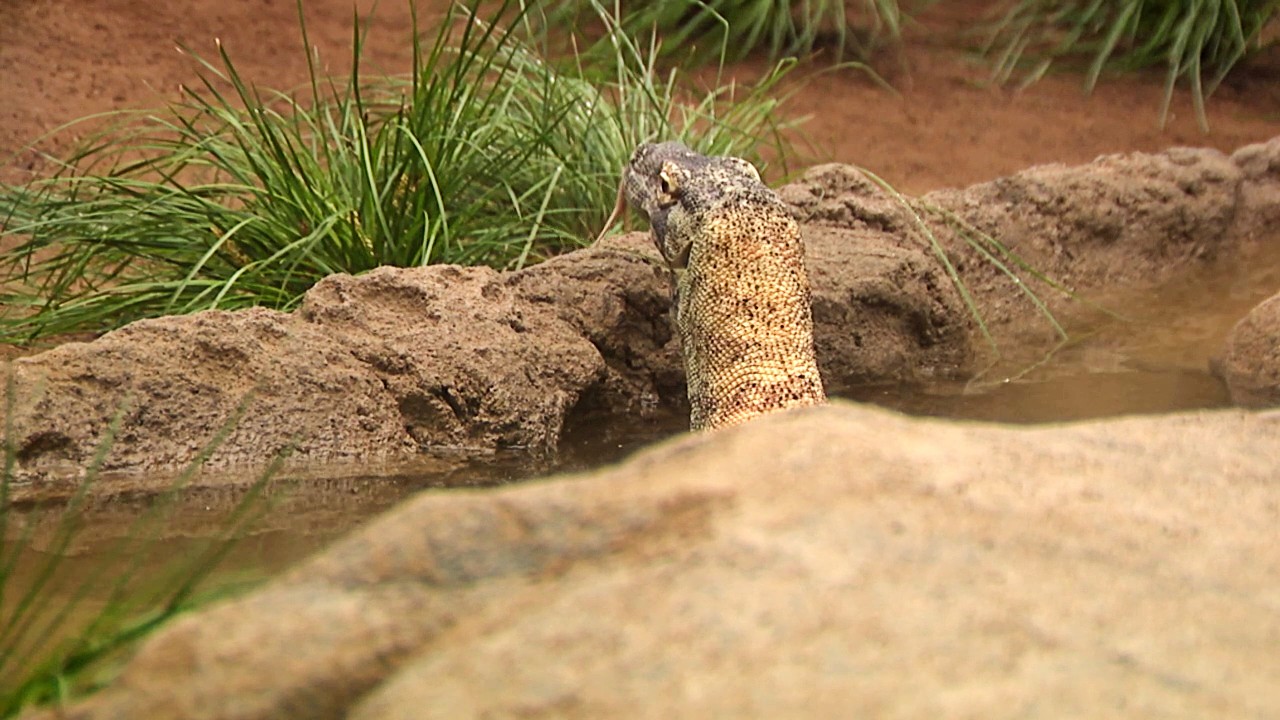 San Diego-This week, a new exhibition with the theme of the Komodo dragon opened at the San Diego Zoo.

The $10 million Komodo Kingdom area cost more than two years to build and will house the two largest lizards in the world. The architects of the project used the most advanced technology to make the habitat more like Indonesia, where the Komodo dragon was found.

The bubble-shaped roof will allow wildlife care professionals to get the right amount of vitamin D.

“Through years of experience working with animals, we know what kind of heat they need, the ultraviolet light they need, and how we can set them up so that they can interact and meet each other,” said Jin Gray, director of herpetology at the San Diego Zoo Wildlife Federation.

Habitats also have multiple areas, which allow dragons to choose their surroundings and experience typical patterns.

Gray said: “Actually, one of the habitats we have is like a beach scene. They can even remove dead objects that have been washed away on the beach.”

This species is listed as vulnerable to extinction in the Red List of Endangered Species of the International Union for Conservation of Nature. Few zoos have Komodo dragons or even a pair. Nursing experts hope that the older males Satu and Ratu can mate.

Ratu and Satu will be able to spend time in shallow pools and temperature-controlled rocks.

“It’s a heating plate inside, just like there might be on the floor. It’s similar, so it’s warm and warm,” Gray said.

The habitat area is 2,700 square feet and is open to the public with others There will be a new hummingbird habitat on Tuesday, June 1.