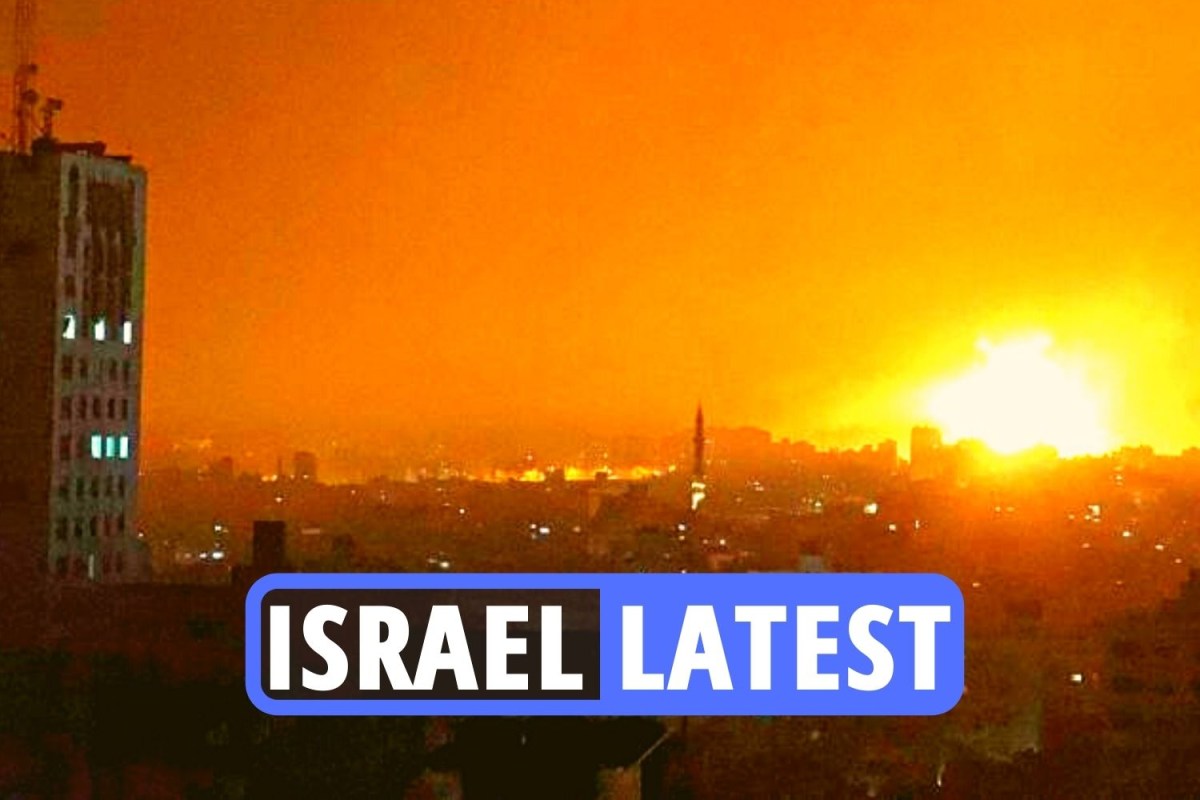 
Why is the tension between Israel and Syria so high?

The economic or cultural ties between Israel and Syria are limited, and Syria is still an active member of the Arab boycott of Israel.

When the State of Israel was established in 1948, the Arab countries in the region refused to recognize it, and war ensued.

The new Israeli armed forces conquered more territories during the war-including the western half of Jerusalem.

In 1967, in the next war, Israel further expanded its control, pushing Jordan, Syria, and Egypt back into its hands.

It occupied the rest of Jerusalem and the surrounding West Bank-as well as the Gaza Strip and Golan Heights on the Syrian border.