Mississippi – Two schools are mourning the losses of a football player and his father who were killed in a fatal car crash. The Associated Press reported that the two were heading to a game when the son, Keith Joseph Sr., apparently lost control of the pickup truck he was driving and veered into the median. The vehicle subsequently overturned multiple times.

Both father and son were pronounced dead at the scene of the crash.

Mississippi State coach Dan Mullen said following their deaths “Keith had such a promising future as a Bulldog following in the legacy started by Keith Sr., who played for our program 25 years ago… Keith was a great student, a hard worker and a great teammate to all of us.”

Funeral arrangements were pending at the time of the report. 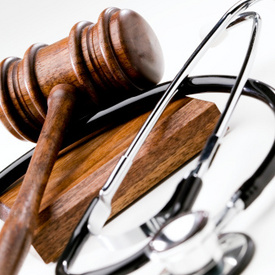