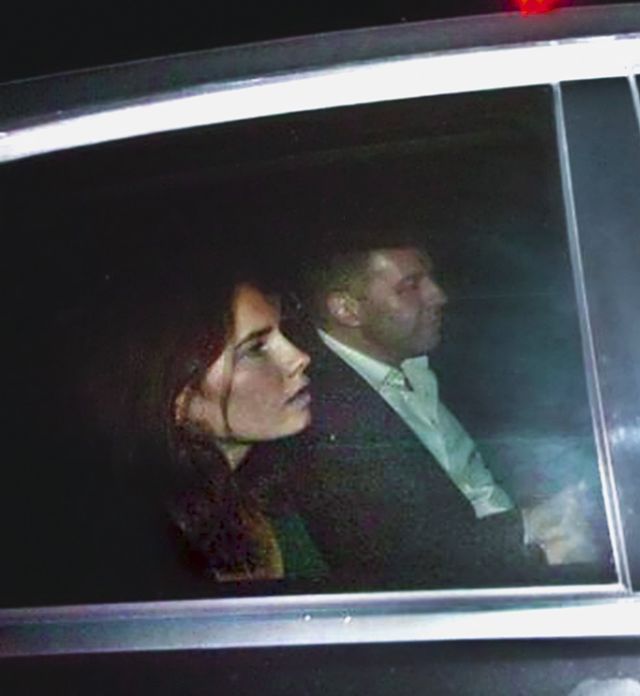 Italy – The conviction of Amanda Knox has been overturned by a court in Italy. As reported by WebProNews, the decision of the Italian court Friday means that Knox has been acquitted in the murder of her former roommate Meredith Kercher after a long and controversial legal battle.

Knox and her then-boyfriend Raffaelo Sollecito were imprisoned in Italy after being found guilty in of murder charges filed in Kercher’s 2007 death in 2009. A court overturned their convictions in 2011 and they were released. Knox had returned to the United States when the pair were retried in 2013.

In the second trial, Knox and Sollecito were both again convicted and sentenced to prison last year. The highest appeals court in Italy recently overturned that conviction.

Knox became engaged to her musician boyfriend in February.