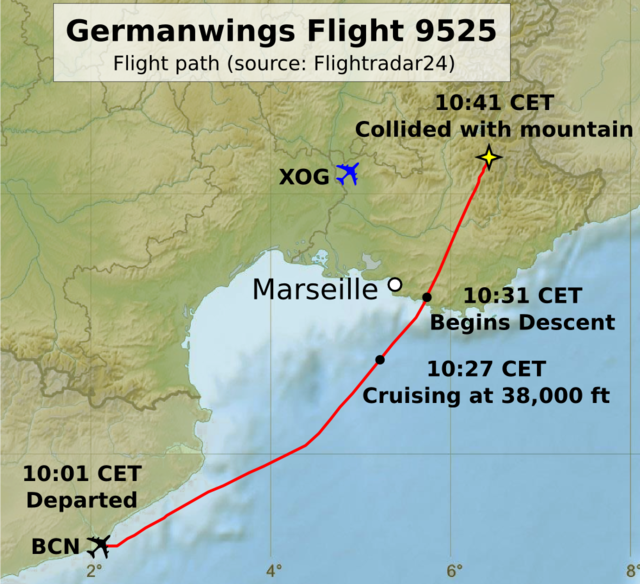 France – A recent plane crash in the French Alps left a reported 150 people dead. As reported by the Associated Press (AP), three Americans were among the victims presumed dead according to the State Department.

One of the American passengers was identified as Yvonne Selke of Nokesville, Virginia, who was a contractor for the U.S. Government. Her daughter, who had recently graduated from college was also among those on board the plane.

State Department spokeswoman Jen Psaki has stated that a review was being conducted to determine whether there were other passengers on board the flight from the U.S.

Psaki is quoted as stating of those killed, “We extend our deepest condolences to the families and loved ones of the 150 people on board.”