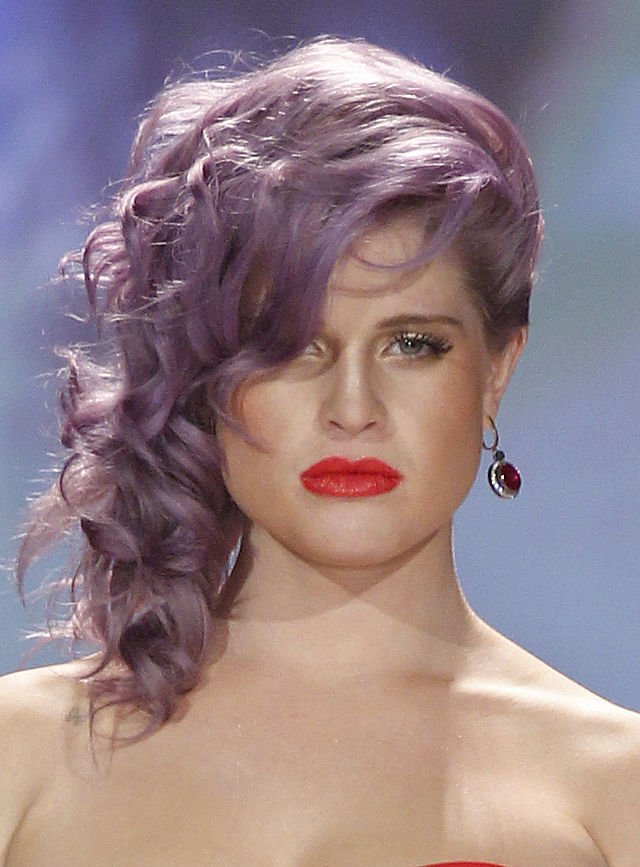 Los Angeles – Kelly Osborne recently got a new tattoo in honor of late comedic legend Joan Rivers. As reported by WebProNews, Osborne, who co-hosted E!’s “Fashion Police” with Rivers, shared a photo of her small white bumblebee tattoo on Instagram and explained her choice of the design in the caption.

Osborne is quoted as writing in the caption on the image sharing site, “If you looked at aerodynamics, at science, the bumble bee should not be able to fly. Physically, it was just not anatomically equipped to soar. Yet it did, defying gravity, defying logic. The bee was a creature that defied and beat the odds, a miracle.”

Osborne further wrote, “Thank you for being my miracle @JoanRivers.”

Rivers died in September following complications from a throat procedure.