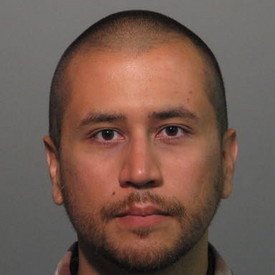 Florida – The jury in the trial of George Zimmerman continues deliberations after final arguments were heard on Friday. As reported by the Associated Press (AP), jurors began day two of deliberations on Saturday.

Attorneys for the defendant made a last attempt on Friday to persuade jurors that prosecutors had failed to meet their burden of proof in the second-degree murder case, while prosecutors accused Zimmerman of telling multiple lies in connection with the case. Zimmerman claims he shot 17-year-old Trayvon Martin in self-defense after purportedly getting into a fight with the unarmed teen.

The panel of six women will reportedly be allowed to consider manslaughter in their deliberations.