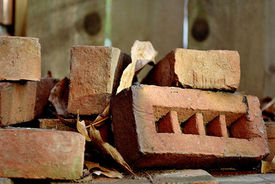 Philadelphia – A Philadelphia building collapse reportedly led to the deaths of six people and injured at least 13 others. As reported by the Associated Press (AP), the collapse involved a building that housed a Salvation Army thrift shop. An adult book store and theater had previously been demolished on the other side, with a dividing wall having reportedly been left up without braces, leading some witnesses to view the accident as something bound to happen.

Maj. John Cranford, of The Salvation Army in Philadelphia is quoted in the report as stating of the accident, “Our No. 1 concern is for the safety of our customers and the employees who were involved…We ask for the public to pray for those involved.”