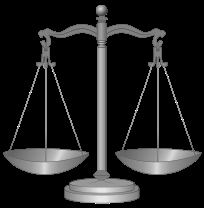 Iowa City, Iowa– A judge has cut a landmark $240 million EEOC verdict down to $1.6 million. As reported by the Associated Press (AP), U.S. Senior Judge Charles Wolle made the ruling in the Equal Employment Opportunity Commission’s case against Henry’s Turkey Service of Goldthwaite, Texas Tuesday, saying the massive judgment had to be reduced in accordance with provisions of the Americans with Disabilities Act.

The case was filed on behalf of 32 mentally disabled workers who had purportedly been abused by caretakers. The decision Tuesday limited the judgment to $50,000 per employee.

Henry’s was found to have discriminated against the workers, who were awarded $7.5 million each in the EEOC lawsuit, the largest judgment awarded in the commission’s history.