Texas – A Texas inmate has been executed in connection with a fatal robbery that occurred a decade ago. As reported by the Associated Press (AP), prior to being administered a lethal injection Tuesday, Carroll Joe Parr, told the wife of his victim to talk to her brother regarding what he termed was, “the truth about what happened to your husband.”

Parr, 35, who was convicted of the murder of a drug dealer robbed outside of a convenience store in Waco, was reportedly pronounced dead at 6:32 p.m. CDT. His attorneys did not file last minute appeals in court; however, a motion was field by Parr with the Supreme Court to halt the execution. The same appeal, which asserted that he was not given sufficient legal help at his trial, was denied Tuesday by a trial court judge in Waco.

Parr was the fifth death row inmate this year to be executed in the state of Texas. 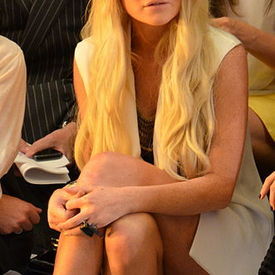 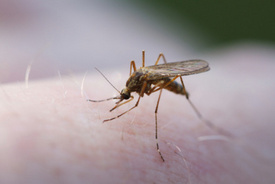