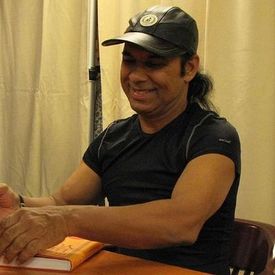 Los Angeles – A former student has made sexual harassment claims against Bikram yoga founder Bikram Choudhury. As reported by the Christian Post, a lawsuit has been filed against Choudhury, 67, amid claims that he forced women to brush his hair and give him messages in addition to having sexual relations with him.

The lawsuit was filed in Los Angeles Superior Court by Sarah Baughn, 29, who is a former Bikram yoga teacher.

Baughn claims that Bikram hurt her career after she rejected his advances after first propositioning her in 2005 at a seminar for teacher training.

Choudhury has reportedly denied any allegations of wrongdoing.