San Diego – A nonprofit group has filed a lawsuit against the NCAA over a new policy barring felon coaches. As reported by the Associated Press (AP), the group filed the suit in U.S. District Court in San Diego on Wednesday regarding the case of Dominic Hardie, who was unable to renew his certification to coach in NCAA-sanctioned events due to an over a decade old nonviolent drug conviction.

Bob Williams, NCAA vice president of communications, is quoted by the AP as saying of its policy in a statement, “Our policy has been unsuccessfully challenged in court previously. We continue to believe convicted felons should not have access to youth at events where NCAA coaches are participating, and we will vigorously defend this lawsuit.” 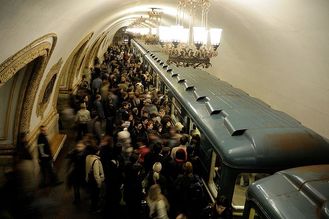