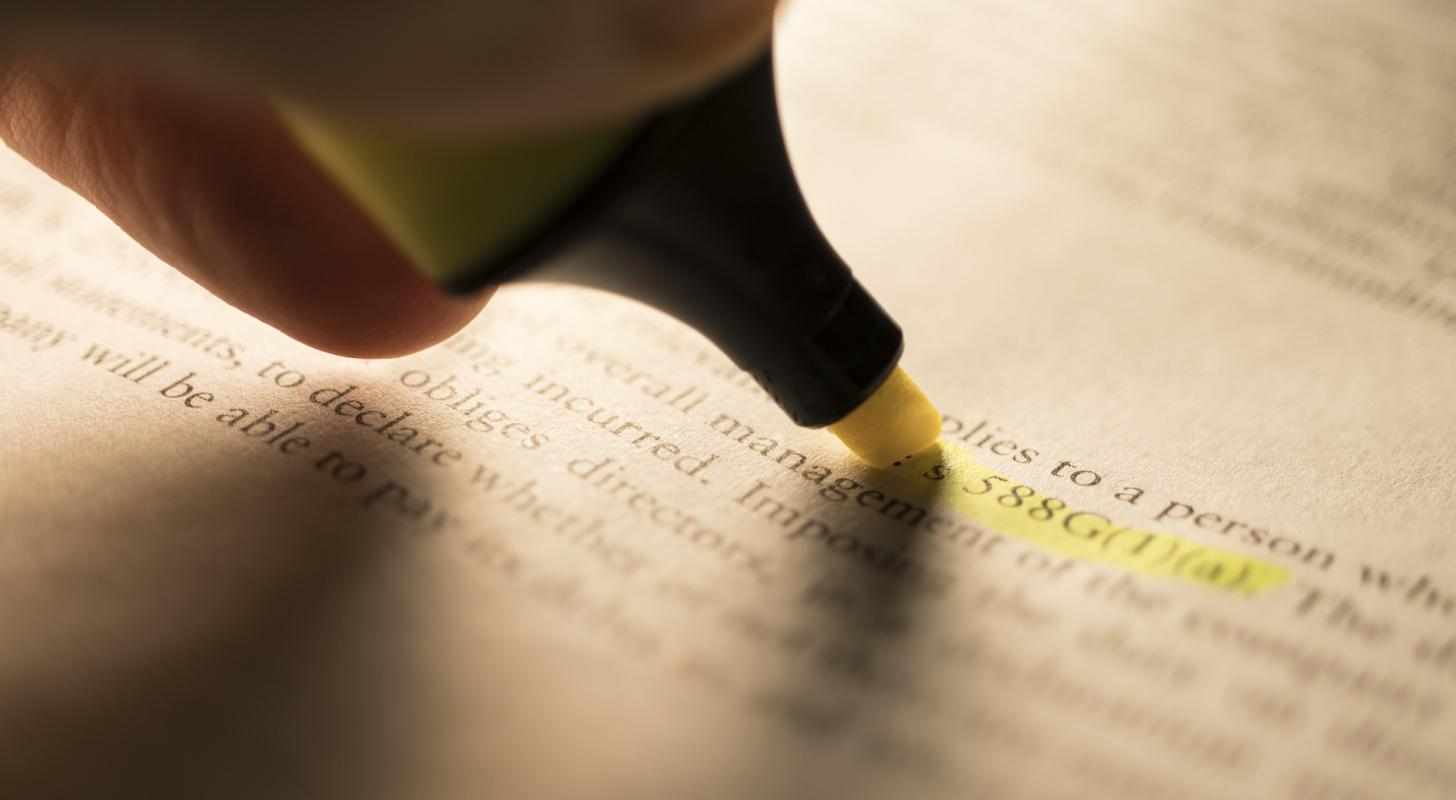 “The whole idea is that we’re moving from an unregulated new industry to a regulated industry. We work with licensees to bring them into alignment. The state has not cited recreational marijuana licenses since legalizing it. They also plan to hire two more compliance officers,” said the New Mexico Cannabis Control department head Andrew Vallejos. “The Department of Cannabis Control currently has eight compliance officers inspecting 478 recreational marijuana licensed businesses. There is no government regulation on how often they have to inspect these companies per year.”

That Special Committee on Medical Marijuana will meet October 12-19 to discuss the details of a bill legalizing medical MMJ and hear testimony from law enforcement, state agencies and local governments. reported ksn.com

“We haven’t had discussions about it as a governing body … we have a new city manager and I don’t know his opinion on that, but I think we’ll have some discussions.” Spencer Duncan, the Deputy Mayor of Topeka told the media. Though marijuana is still illegal in Kansas, it’s legal across the border in Missouri, where Adult cannabis may soon be legalized.

A legislative working group has re-examined how the…