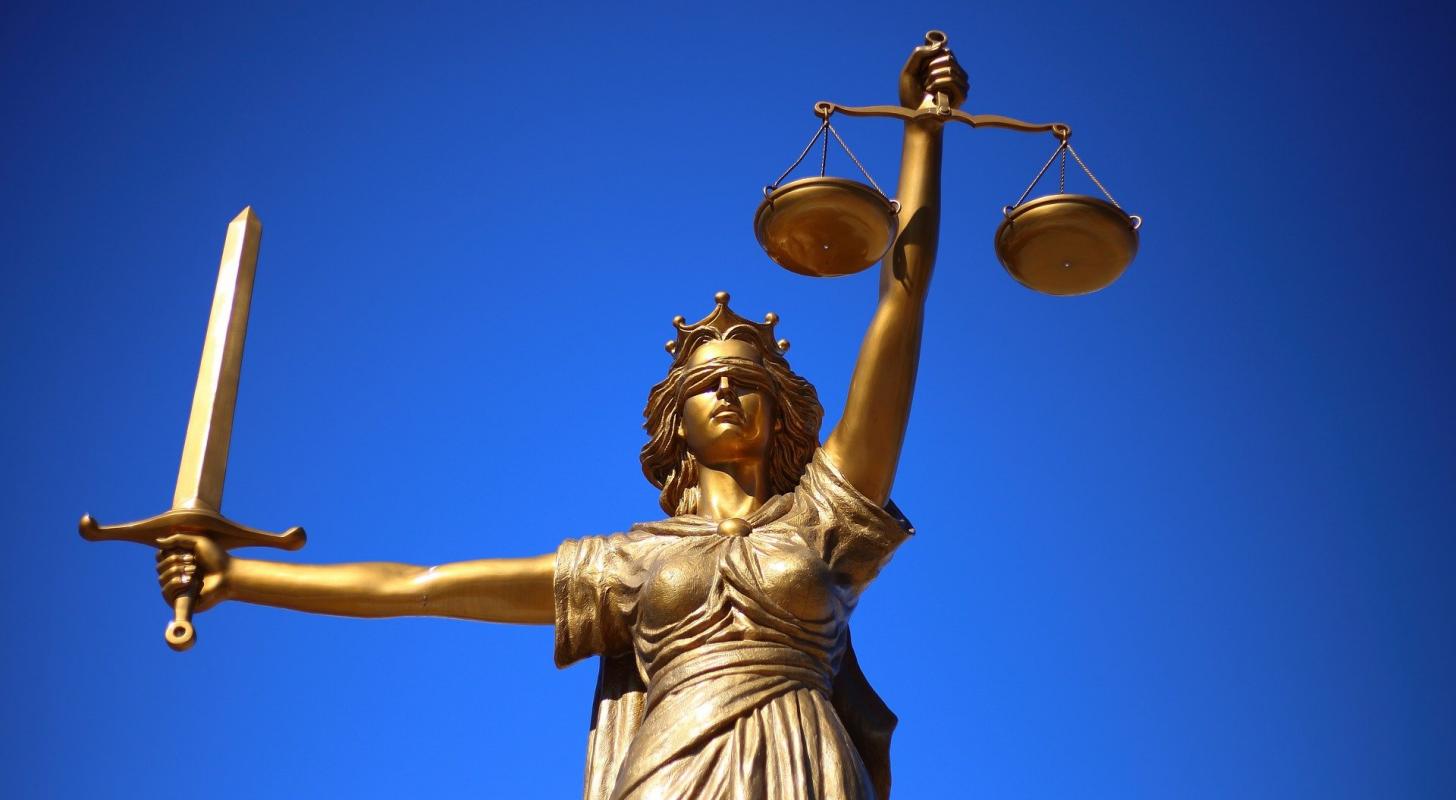 “The SEC says investors bought $80 million worth of securities following the promotions. Individuals received payments based on the number of securities sold,” Borchardt wrote.

The SEC announced the alleged recidivist of the securities law violation Jonathan William Mikula promoted the securities of four issuers Elegance Brands Inc.Emerald Health Pharmaceuticals Inc., Hightimes Holding Corp. and Cloudastructure Inc, “without disclosing that he received any compensation for the promotions.”

Mikula allegedly promoted the securities through a newsletter published by the company Palm Beach venturewhile he was secretly compensated.

In addition to Mikula, the complaint of the SEC was also filed Christian Fernandez and Amit Raj Beriallegedly acting as intermediaries.

“Beri, in particular, acted as a middleman for cannabis companies Emerald Health and HighTimes. High Times has not been charged,” Borchardt reported.

Beri has also been listed as CEO and CFO of Elegance Brands and has been approved by the SEC for a Reg-A offering.

Beri modified the offering but did not file a new offering statement with the SEC, and these securities are now deemed unregistered.

“At Mikula’s urging and to ‘facilitate’ the promotion, Elegance agreed to hire Person 1, an employee of Mikula, and pay him 3% of the investor funds raised by the promotion and provide him with 8.9 million shares of Elegance . which represented 10% of the company’s outstanding shares,” the complaint reads.