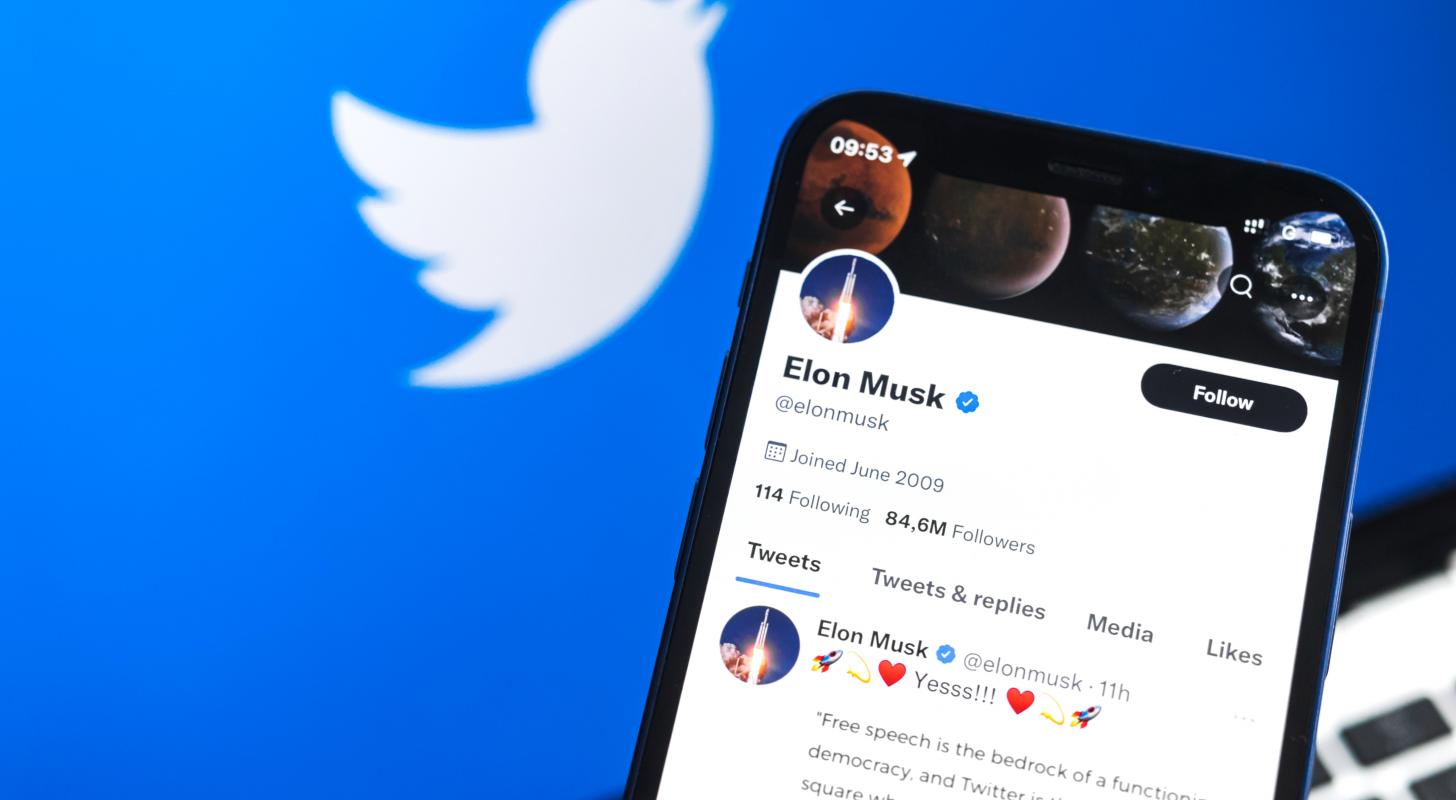 Elon Musk has reportedly proposed an acquisition of Twitter Inc TWTR at its original offer price of $54.20 per share on Tuesday.

The news comes as the two parties prepare for it deny in court Oct. 17 after Twitter sued Musk in an attempt to force him to take over the social media platform.

What happened: Twitter shares were briefly halted on Tuesday afternoon following the report of Bloombergwho cited sources familiar with the situation when reporting that Musk made the suggestion in a letter to Twitter.

Conversely, shares of Tesla Inc TSLA fell as much as 4.2% before the stock started to recover.

The legal background: The pre-trial hearing in the case scheduled for last week was postponed by Musk and Twitter CEO Parag Agrawal.

Musk’s reported offer comes after a lengthy dispute with the microblogging service over claims that it was misled the billionaire about the size of its user base and the presence of bots.

Text messages from Musk to and from several people involved in the Twitter ownership and acquisition were released last week.

The texts were set to be used in the lawsuit filed by Twitter to advance the acquisition after Musk announced he was pulling out of the deal.