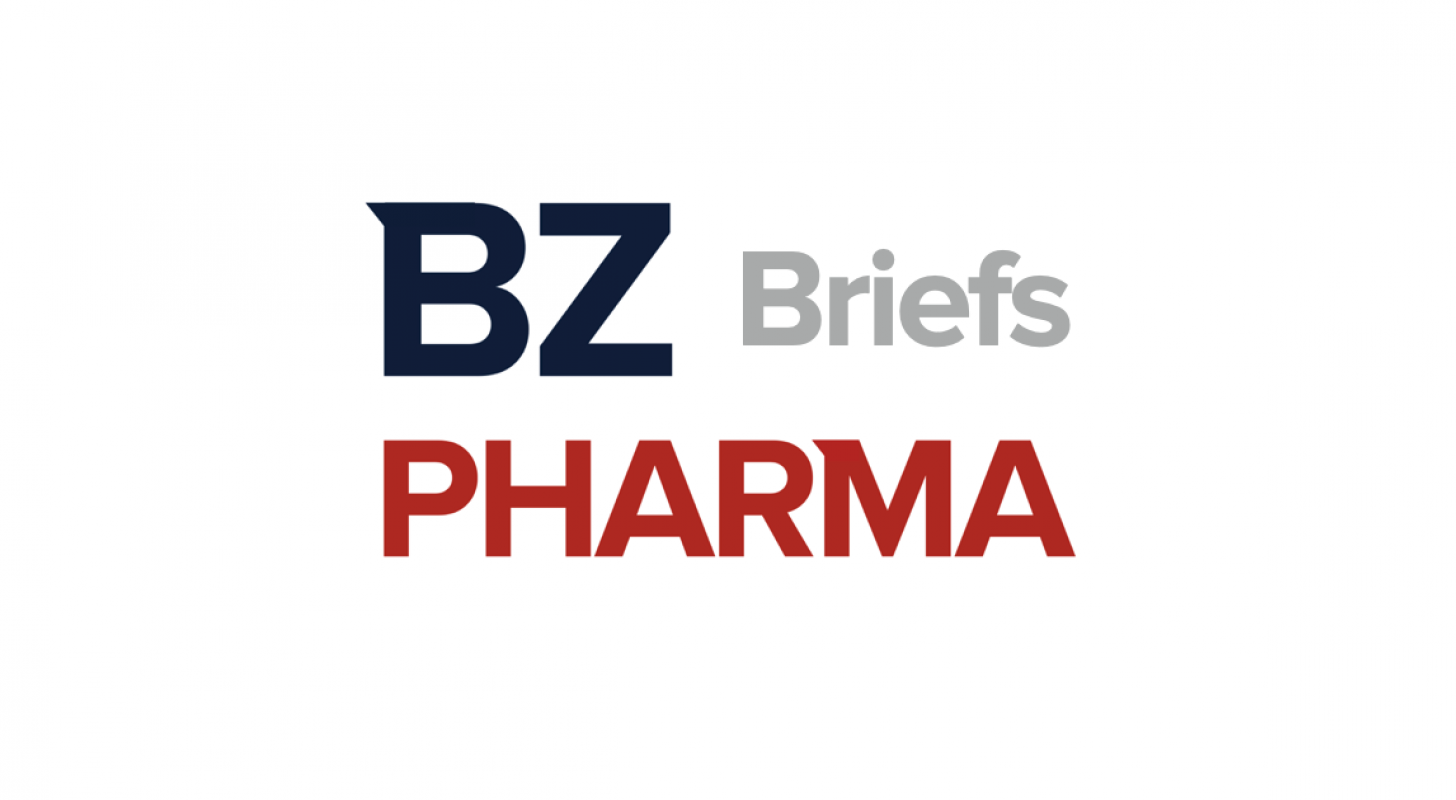 © 2022 Benzinga.de. Benzinga does not provide investment advice. All rights reserved.