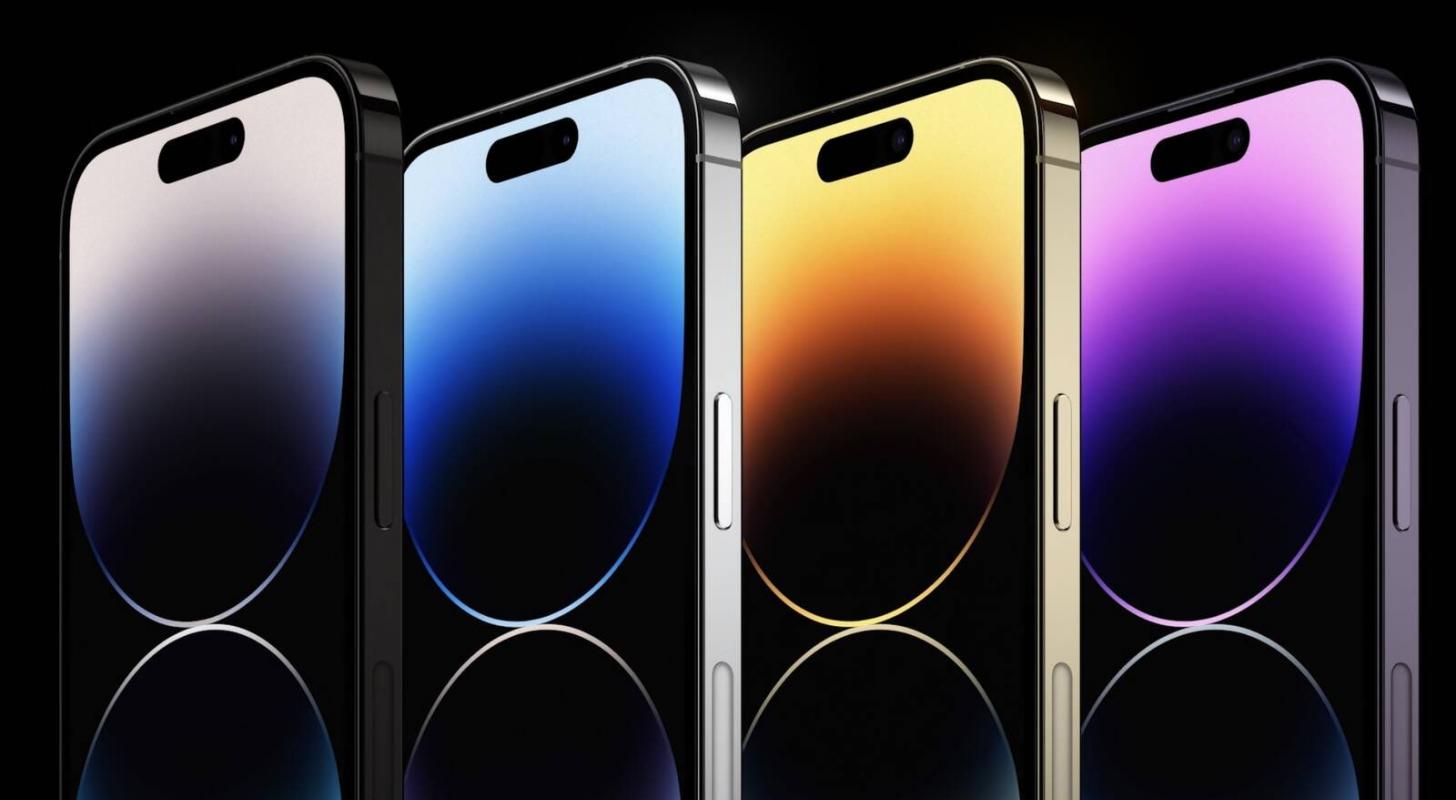 PayPal calls for severing ties with the NBA’s Phoenix Suns