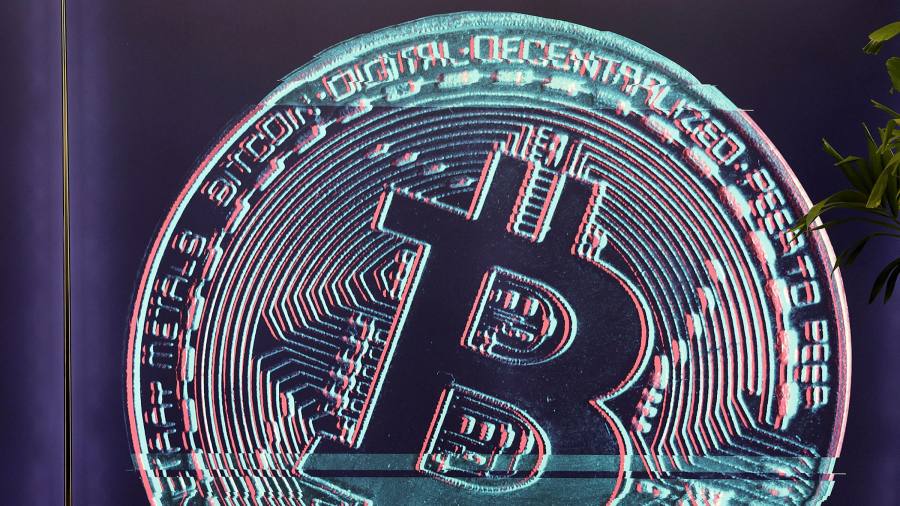 Human Rights Watch announced a change in tactics, as detailed in a letter from Patrick Pouyanné, the chief executive of the French energy giant, in response to a letter from the movement urging it to stop supplying Myanmar military A party-controlled entity pays for natural gas.

TotalEnergies operates Myanmar’s Yadana offshore gas field, which pays revenue to the state-owned Myanmar Oil and Gas Enterprise (MOGE), which has been under the control of the military government since a military coup last year.

“I can confirm that over the past few months, our company has communicated with French and U.S. authorities regarding the imposition of targeted sanctions on financial flows,” Poujanne said in Tuesday’s letter.

The company operates Yadana and its pipeline in partnership with MOGE, US Chevron and Thailand’s PTT as junior partners.

Since the coup, movement groups such as Human Rights Watch and Myanmar’s large anti-military protest movement have called on the companies, along with the U.S. and French governments, to support targeted sanctions against junta-controlled companies.

TotalEnergies has previously argued that imposing sanctions on MOGE would harm Myanmar’s ordinary people by jeopardizing Myanmar’s electricity supply and the safety of the country’s employees.