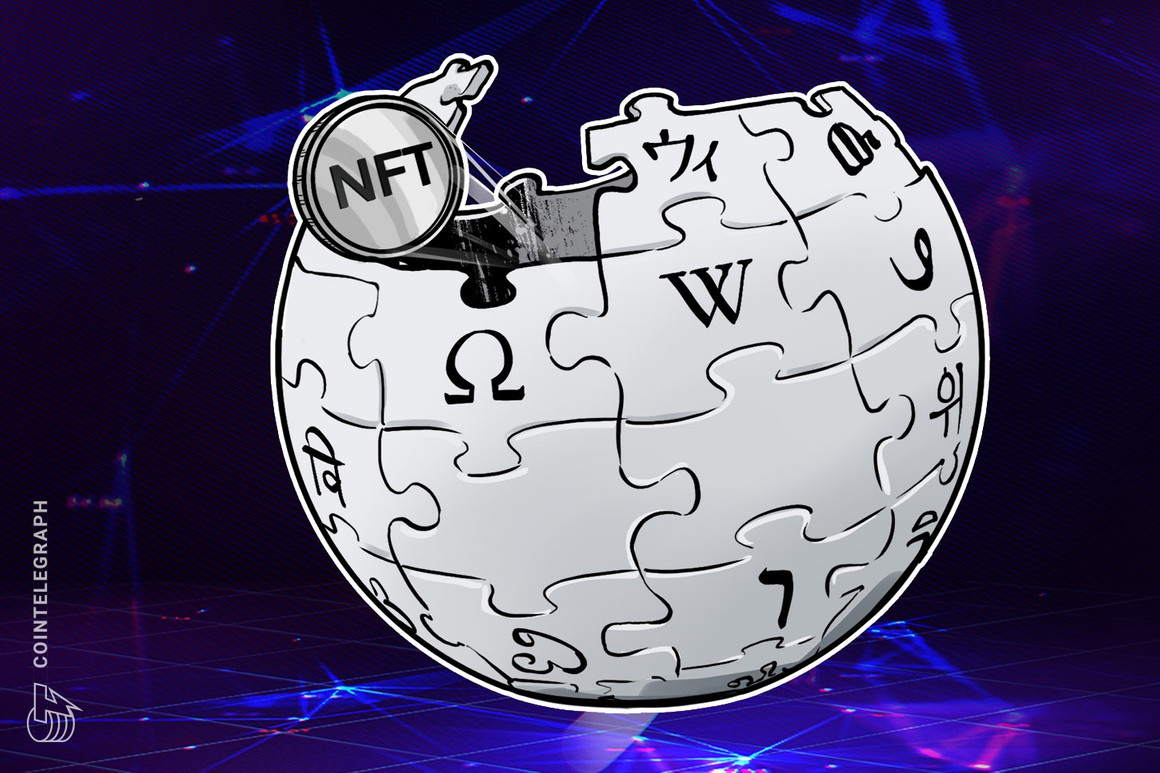 The first Wikipedia editor NFT was sold at Christie for $750,000

title The birth of Wikipedia, Online sales include two batches, Wikipedia’s first NFT edit, Priced at 750,000 US dollars, and a strawberry iMac used Wikipedia, created by Wales, sells for $187,500.

The NFT lot contains the first message published on Wikipedia by the co-founder of the site in 2001, marking a unique moment in the history of the Internet: Wales entered “Hello, world!” It was launched on January 15, 2001 After the site.

Based on the earliest existing source code, NFT retains the layout of the Wikipedia homepage in 2001. NFT also has the function of allowing the owner to edit the page, and the page can be reset by a timer to restore its original state.

Peter Klarnet, a senior expert at Christie’s, said the auction results “demonstrate the growing interest of collectors in the history of the Internet”. According to the auction house, Wikipedia will use part of the auction proceeds to support Wales’ alternative social media network pilot project WT.Social.

As one of the world’s largest auction houses, Christie’s entered the NFT industry in early 2021. Announce an auction The first “pure digital artwork” created by digital artist Beeple in February. Beeple’s NFT work “Everydays: The First 5000 Days” Sold for more than $69 million In March, it became one of the most expensive NFTs in the world.