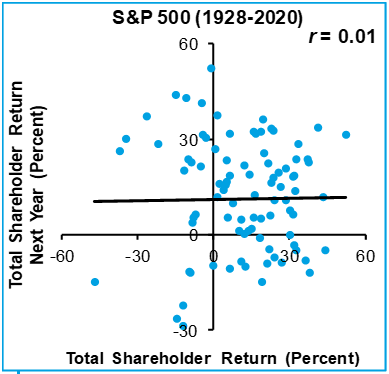 • Technical traders unhedged and returned to the name of combat risk The Nasdaq 100 index fell 2.6% because the Federal Reserve signaled to raise interest rates one day before the “triple witchcraft” option expires. (Bloomberg)

• How Covid is changing the U.S. workforce As older employees and parents reduce jobs or quit, companies are racing to automate. (Wall Street Journal) You can also take a look The future of work is a 60-year career Humans may soon live to 100 years old, which may mean more years of work. If we take this opportunity to redesign our work, that might be a good thing. (Atlantic Organization)

• The best and worst places to live (if you only care about money). Traditional wisdom has long held that most workers—regardless of their education or skills—should move to metropolitan areas with lucrative and globally competitive industries, where they can participate and climb the economy ladder. But this equation has another side: the cost of living. Whether a place offers good financial transactions is like a contest between the income you can get there and the cost of living. (NPR)

• When the billionaire cashed out, Mark Zuckerberg sold shares every day The wealthiest Americans sold $42.9 billion in stocks this year; Google founders Brin and Page achieved their first sales since 2017 (Bloomberg)

• Can an indoor farm reach the height of a skyscraper? The proposed Shenzhen skyscraper will include a 51-story hydroponic farm, as people increasingly hope that vertical farms can help solve the problem of food insecurity. (City laboratory)

• Postcard from the burning world The city was swallowed by dust. The history of mankind is submerged by the sea. The economy collapsed and life was ruined. These 193 stories show the reality of climate change. Every country in the world. (New York Times)

• Behind the scenes of PolitiFact’s “Lie of the Year” PolitiFact Editor-in-Chief Angie Drobnic Holan shared why the lie on January 6th was the choice for this year’s “Lie of the Year”. (Point) You can also take a look Fox News crumbling veneer collapses The text messages that the committee received from Mark Meadows on January 6 included calls from several Fox News hosts, including Sean Hannity and Brian Kilmed, to warn Meadows that the rioters on January 6 were “destroying.” Everything you have achieved”. This puts an end to Fox News’s ability to credibly claim that its reporting method is objective. (Washington post)

• The loudest kayaking race in America (including spectators) In the rapids mecca of Asheville, North Carolina, the first Saturday of November belongs to the Green River Narrow Race. Founded 20 years ago by a group of 16 tenacious locals, this event has developed into one of the most competitive and respected events in the country. The biggest names in the sport have returned year after year. Contend with it. There is no money online and no barriers to entry. But it is called the Kayak Super Bowl. (external)