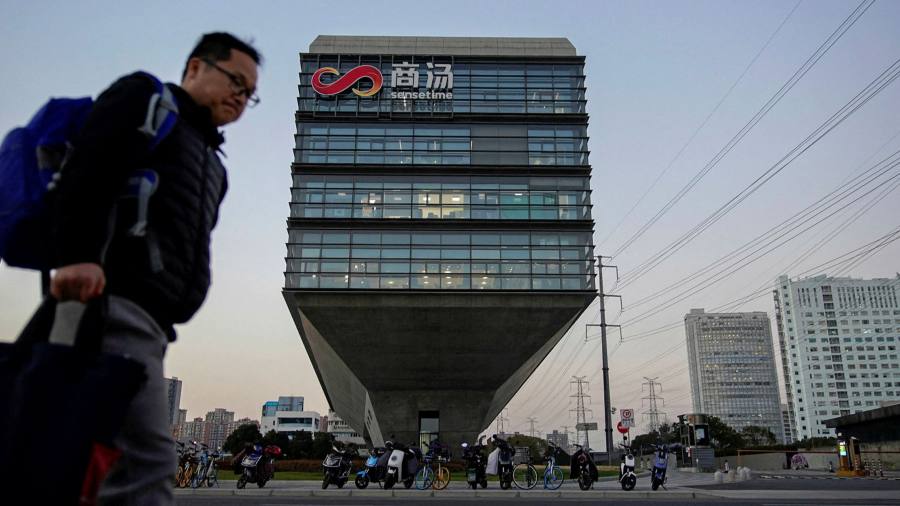 As the pace of U.S. decoupling accelerates, Beijing turns inward


The development of businesses in the United States and China this month clearly tells the story of the separation of superpowers.America Shangtang Blacklist, Leading Chinese Artificial Intelligence CompanyAs well as China’s response to Uber, Didi’s decision to delist from the New York Stock Exchange has the same antecedents. As strategic distrust at the national level intensifies, the wave of fundraising by Chinese companies on Wall Street is coming to an end. This is no trivial matter: According to data from the US-China Economic and Security Review Commission, as of May this year, there were 248 Chinese companies listed in the US with a total value of US$2.1 trillion.

Such lists appear fragile to varying degrees-thanks to deep-rooted suspicions that put superpower relations in the freezer. Both Beijing and Washington are eager to decouple, especially where strategic interests and sensitive data come into play. In June, Didi launched the largest Chinese company listing in the United States since Alibaba in 2014, which aroused the outrage of Chinese regulators who feared that a large number of maps and other sensitive data of the ride-hailing company might fall into the hands of foreigners. .

The U.S. decision this month to blacklist SenseTime was also out of security considerations.Washington adds SenseTime to List of 59 Chinese President Joe Biden banned Americans from investing in defense and surveillance technology companies in June. The addition of SenseTime has had a rapid impact. Within a few days, the Chinese company stated that it would postpone a US$767 million initial public offering in Hong Kong, issue a revised prospectus, and then resume the offering “soon.”

The core of Washington’s move is the dislike of US investors’ support for a company trapped in China’s “military industrial complex”. This is understandable. The US accuses the company of violating human rights. Muslim Uighurs In northwestern Xinjiang.

It is more difficult to know where this worry should end. China is deploying “society-wide” efforts to gain a leading position in the field of artificial intelligence. It has launched a “military-civilian integration” strategy and can even order private companies to hand over key technologies and data to serve the goals of the People’s Liberation Army. The effect of China’s broad and opaque policy is to make the United States suspicious of all companies except the lowest technology companies, and to widen the gap between American companies and Chinese companies.

All of this has contributed to the already obvious conservative impulse in Beijing’s handling of the debt-laden real estate developer Evergrande. It is worth noting that the slow disintegration of one of China’s largest private enterprises was carefully planned by state actors. In the committee set up to manage Evergrande risks, four-sevenths of the seats are held by representatives of state-owned enterprises controlled by the central government or the local government in southern Guangdong Province.

Therefore, China’s future vision is taking shape. Mutual decoupling is emphasizing China’s turning inward and elevating the status of state actors to form a bastion against domestic vulnerabilities and untrusted foreign forces. The Chinese fortress is under construction.

The motivation behind this regrettable transformation is powerful. But Beijing should remember that the extraordinary success of the past four years is largely based on an “open door” policy to the outside world. The influx of investment, technology and knowledge from overseas has greatly helped its rise. With the recent rebound in protectionist tendencies, it may continue to do so in the future.