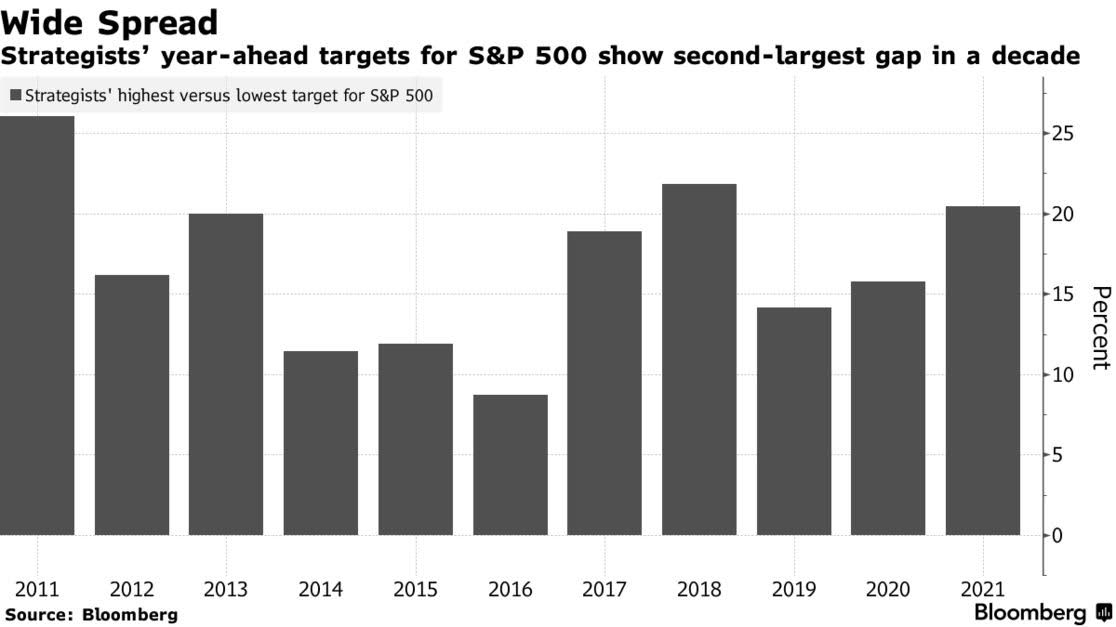 • Will outdoor patios and chefs attract you back to the office?These buildings hope so. Developers and large tenants in big cities bet that expensive property allowances will persuade unwilling employees to work under the same roof again (Wall Street Journal) You can also take a look The future of work: requiring employees to return to the office is a “doomed method” Slack CEO Stewart Butterfield said that the future of work is determined by employees who want more flexibility and better technical tools. (Washington post)

• Bond traders stare at the worst actual return since the Volcker era Since the early 1980s, the Ministry of Finance’s rate of return has lagged the CPI the most; the negative real rate of return has helped the government at the expense of depositors. (Bloomberg)

• Can we trust what happens to money? All over the world, people are abandoning old forms of currency and adopting new currencies, such as cryptocurrencies, which are faster than our brains and customs can process. “We are at an interesting moment.” (New York Times) You can also take a look The US Securities and Exchange Commission’s case against Ripple Labs’ sale of XRP cryptocurrency is a double-standard “bit” This is where things get ridiculous in the US Securities and Exchange Commission. The committee now argues that no matter what Hinman said, his speech is meaningless. This is just his opinion, nothing more. In court, the U.S. Securities and Exchange Commission told the crypto world that it did not make a formal ruling on whether Bitcoin or Ethereum’s ether complies with the securities laws. (New York Post)

• How the fear of destruction, “free money” and the temptation of Alts profits drive record-breaking mergers and acquisitions: Alternative companies outperform their traditional counterparts, providing them with more resources to reinvest in business and growth. (corporate investor)

• Urgency The urgency of the wealth management business has increased. A significant improvement in estate planning and an acceleration of people’s desire to consume, enjoy the present, and give gifts immediately. Why wait? Stock market returns have always supported this activity. (GRT) You can also take a look Purposeless capital There are many lessons to be learned from the fiascos of Bill Hwang and Archegos Capital Management, but the most basic one is a simple question: What is the purpose of your capital? (TBP)

• Larry Summers is only half right about inflation: Economists are treated as prophets of Biden’s economy. Not so fast. (slate)

• In 1809, the first compulsory vaccination in the United States began a 200-year court battle “It didn’t seem to have triggered widespread opposition at the time. People were afraid of smallpox, and people’s own experience of vaccinating them reassures them. When the daypox outbreak hit their area, people could see that the vaccinated people in their community were not sick.” (Washington post) You can also take a look Ben Franklin deeply regrets not vaccinating his 4-year-old son against smallpox It has been five weeks since Benjamin Franklin’s son died, and rumors have spread. Four-year-old Francis “Frankie” Franklin passed away after being vaccinated with smallpox. The rumors spread, and now his pro-vaccination father is trying to hide it. “I hereby sincerely declare that he was not vaccinated, but was infected with distemper through ordinary infection.” (Washington post)

• The battle for electric car battery metals has just begun Global miners have the opportunity to sell ESG-friendly natural resources to the automotive and energy industries, but this requires investment (Wall Street Journal)

• Trump’s White House emails slides on how to end American democracy: Former Trump chief of staff Mark Meadows handed over a large number of documents from January. 6 files. This is the damn thing (Rolling Stone) You can also take a look The panel said on January 6 that Meadows was deeply involved in the struggle for the election results. The House Committee filed charges of contempt of Congress by former President Donald J. Trump’s chief of staff, Mark Meadows. (New York Times)