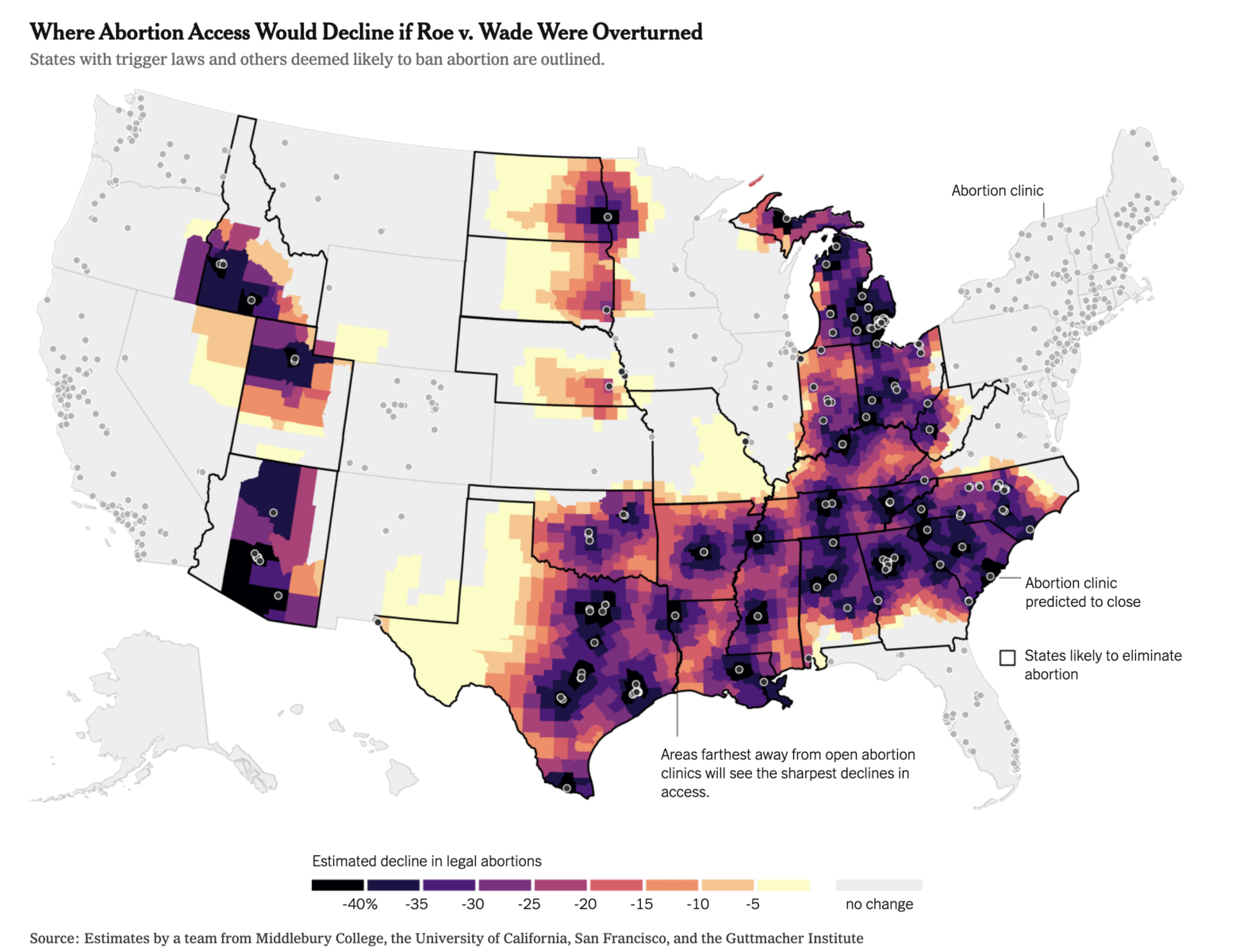 • Born for lies A new book about the Boeing 737 MAX disaster exposes the company’s allergies to the truth. (U.S. prospects)

• January 6th is practice. Trump’s next coup has begun: Donald Trump is now more capable of subverting elections than in 2020. (Atlantic Organization)

• When you are a billionaire, your hobby can cut your tax bill Thoroughbred horses, racing cars, large ranches, luxury hotels. The hobbies and side business of the super-rich have caused huge write-offs, allowing them to pay almost no income tax or even pay income tax for up to ten years. (Public Broadcasting Corporation)

• How Realtors® makes it harder for students to understand housing discrimination For decades, people of color have been systematically excluded from buying houses, resulting in a persistent racial gap between rich and poor. One group that has historically played an important role in the practice of racist housing is the National Association of Realtors (NAR), a trade group in the real estate industry. For many years, NAR has championed racial exclusion and has actively opposed the Fair Housing Act passed in 1968, which will continue to make housing discrimination illegal. NAR admitted its malicious behavior on its website:(Popular information)

• The long-term coronavirus is destroying careers, and with it comes economic hardship For months, patients have felt weak from exhaustion and pain, and they have found themselves in need of food stamps and Medicaid (Washington post)

• The downfall of a Russian cyber executive who opposed the Kremlin Ilya Sachkov was charged with treason in Russia and allegedly provided the United States with information about the “Fancy Bear” operation that tried to influence the US election. (Work Week)

• “They keep us away from each other”: Lost in America’s shadow foster care system Across the country, unsupervised “shadow” foster care is separating parents from their children—they often end up being abandoned by the system that should protect them. (Public Broadcasting Corporation)

• Study: Homicide is the leading cause of death among pregnant women. Black women face the greatest risk. Studies have found that people who are pregnant and postpartum are twice as likely to die from homicide as any other leading cause of maternal death.lily)

• “Alternative Jihad” rises on social media The “Alternative Right” script is leading a new generation of fringe jihadists, showing how complex extremism is about to become online. (wired)

• The media’s attitude towards Biden is as bad as Trump’s, or even worse.Thanks to artificial intelligence, we have evidence. Too many journalists fall into the blind neutrality between democracy and its destroyers, fact and fiction. It’s time to take a stand. (Washington post)