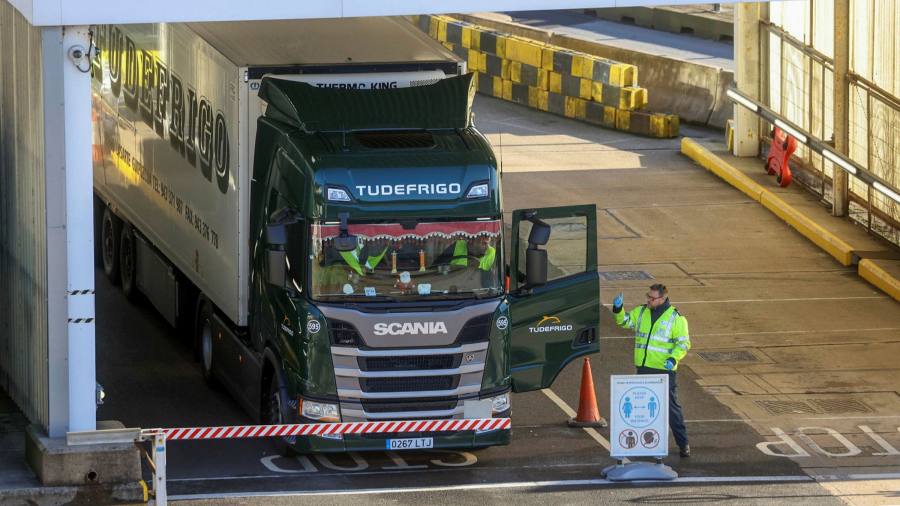 
A trade agency warned that only a quarter of small UK importers are ready to accept new border controls on imports from the EU within 4 weeks, which has raised concerns about further disruptions in the supply chain after Christmas .

Starting from January 1, the import declaration of EU goods by companies will no longer be postponed. Instead, they must declare and pay relevant tariffs at the time of import. Imported food, beverages and animal-derived products also need to be notified in advance.

An FSB survey showed that only one-quarter of small importers are ready for these changes, while one-eighth of importers say they are unable to prepare for introduction inspections.

One-third of people said that they were unaware of these changes before the FSB study, but they would be affected by them.

FSB National Chairman Mike Cherry (Mike Cherry) stated that in view of the “turbulence in the past 18 months, concerns about the spread of the new crown virus, and this year is the busiest period of the year”, few companies have implemented imports since January. The control is fully prepared.

However, he urged companies not to stock up, saying that “warehouse space has been squeezed-if everyone increases storage capacity, this squeeze will only tighten.”

Learn about the latest developments after Brexit through weekly original insights from our public policy editor Peter Foster and senior writers from the Financial Times. Register here.

If these inspections cannot be carried out at the border, the goods may be sent to inland border facilities for document or physical inspection.

At the same time, the use of tariff preferences to export goods to the EU will require a supplier declaration for the first time-as long as there is a certificate of origin, the tariff rate will be reduced.

The global commodity codes used to classify imported and exported commodities will also change on January 1.

The FSB called on the government to “raise awareness in an environment where many small companies simply don’t have the cash or bandwidth to manage this new red tape”.

It also hopes that ministers will introduce a new Brexit support fund for SMEs to help import and export companies deal with paperwork and regulations.