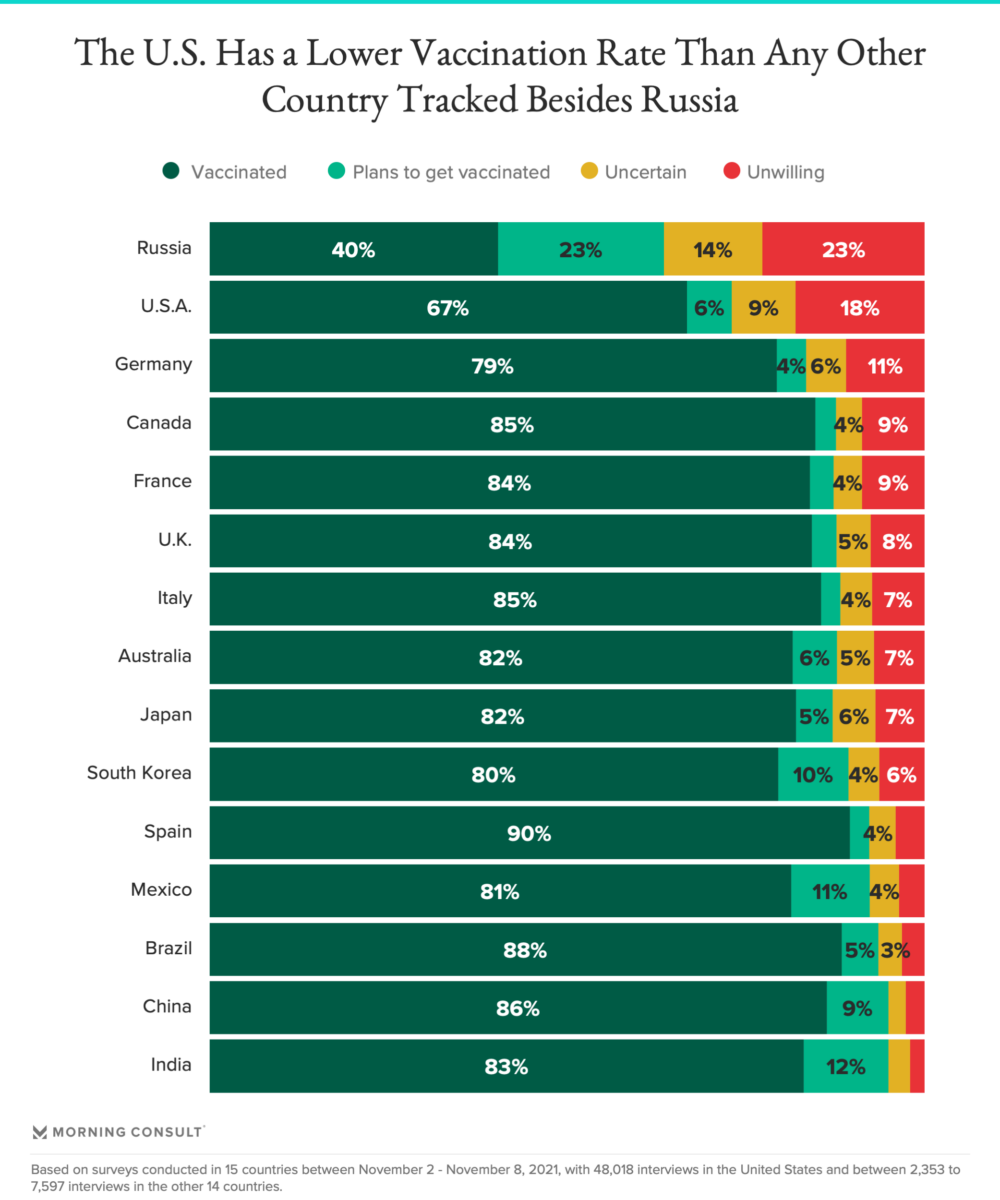 • The people who made January 6 possible: The story of Johnny McEntee-the “Vice President” who came to power at the moment of the collapse of democracy (Atlantic Organization) You can also take a look Notes on authoritarian conspiracy: Claremont Institute’s “79-day inauguration” report Claremont’s post-election war game provides a window into the organization’s ambitions. (barrier)

• He predicted the dark side of the Internet 30 years ago. Why is no one listening? The conversion of a computer scientist to a professor of humanities, Philip Agre, has a foresight of the many ways technology affects the world (Washington post)

• Death threats, cyber abuse, police protection: school board members face a dark new reality This is part of a wave of anger against elected and appointed school officials (including principals), which is spreading across the country. Parents are dissatisfied with the school’s requirement to wear masks and other things, and officials’ efforts to introduce more diverse courses and prejudice training for teachers have taken over school board meetings, insulting, threatening and demanding resignation. (Washington post) You can also take a look Threatening to enter the Republican mainstream As historians and people who study democracy warn of a dark shift in American politics, threats of violence have become commonplace in important parts of the party. (New York Times)

• Organic food scam There is no way to confirm that the crop is grown organically. Randy Constant used our trust in the record company to make a fortune. (New Yorker)

• The life of a dog Why are so many people so cruel to their dog? I am trying to understand a hidden scourge. It happened all over the country, tying the dog mercilessly to life-long sentences of pain and madness 24 hours a day. This practice does not belong to any race, any age, any nationality, or any region of the country, although it is by far the most common in rural areas of the United States where resources are limited and opportunities are slim. (Washington post)

• In podcasts and broadcasts, misleading Covid-19 conversations are out of control: False statements about vaccines have spread in the “Wild West” of the media, even though some hosts have died from viral complications. (New York Times)

• What if your knowledge of murder rate and policing is wrong? Five common misunderstandings about FBI homicide data have been debunked. (Mother Jones)

• They executed people for South Carolina.For some people, it almost destroyed themMany of the people who helped execute people in South Carolina have never talked about the damage caused by their work. New York State interviewed 10 people involved in the work, discussed the history of SC implementation, and revealed how the state keeps current implementation information confidential. (nation)

• Aaron Rodgers is not just lying: his lies, his illogical defense and his arrogance hurt all professional athletesThe pandemic has exposed some athletes who abuse their power and responsibility, not only for the public, but also for the livelihoods of other professional athletes (Karim Abdul-Jabbar)