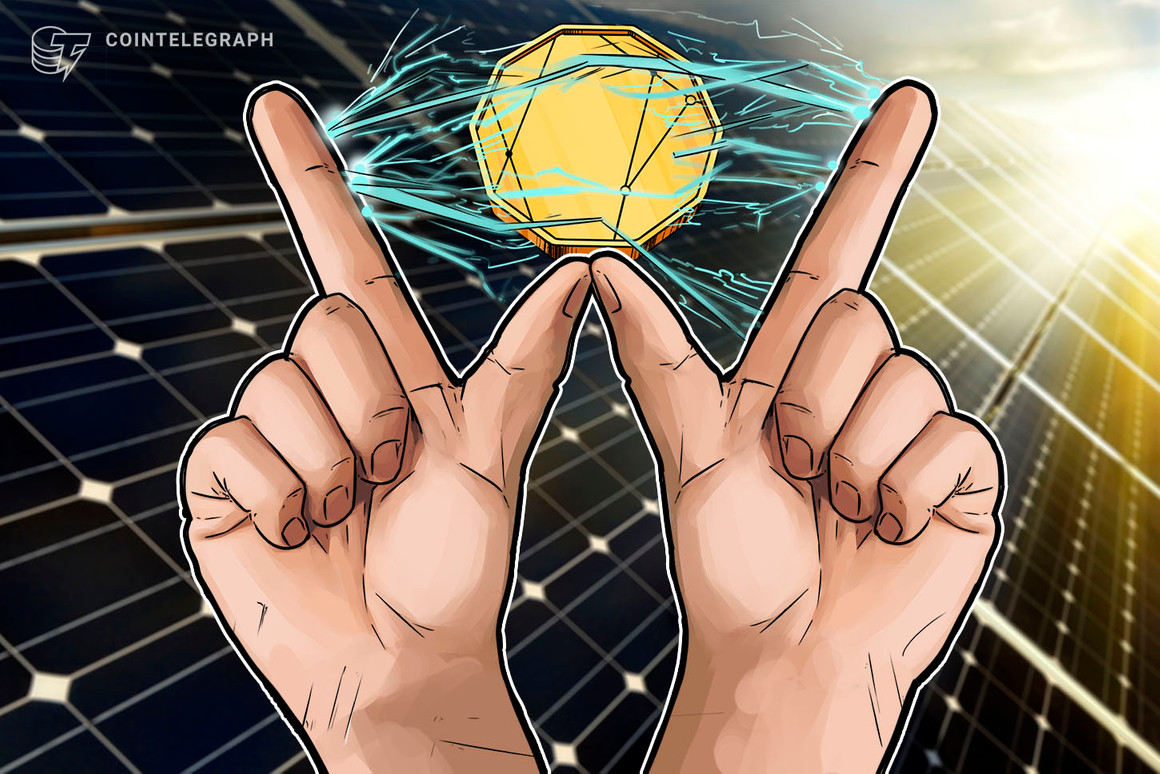 In an announcement to Reuters News on Thursday morning, the Brazilian cryptocurrency exchange Mercado Bitcoin Said It has signed an agreement with Comerc, one of Brazil’s major retail energy suppliers, to develop renewable energy tokens. Mercado Bitcoin and Comerc seek to implement two types of tokens.

The first plan will be launched in 2022 and will be linked to the cash back plan for solar power generation. Currently, if Comerc customers choose to switch to solar energy, they will receive up to 15% to 20% of the value of their electricity bill in cash back. The second token will be associated with a certificate that records renewable energy consumption.

In a statement to Reuters, Matheus Nogueira, CEO of Nori, the company that distributes energy to Comerc, stated:

The token can be treated like any other currency, but it has an additional benefit, it is a token representing renewable energy.

At the same time, an executive related to the Comerc project made the following comments on the three “Ds” of the company’s renewable energy initiative:

The first is decarbonization and encouraging clean energy; the second is decentralization, our factories are based on distributed power generation… and finally, digitalization.

Mercado Bitcoin claims to be the largest cryptocurrency in Latin America, with more than 3 million customers. according to For CoinGecko, the exchange listed 11 tokens with a trading volume of $19.4 million in the past 24 hours.Earlier this year, Mercado Bitcoin attracted US$200 million investment from Japanese multinational group SoftBankSince January, the exchange has processed more than $5 billion worth of cryptocurrency transactions.