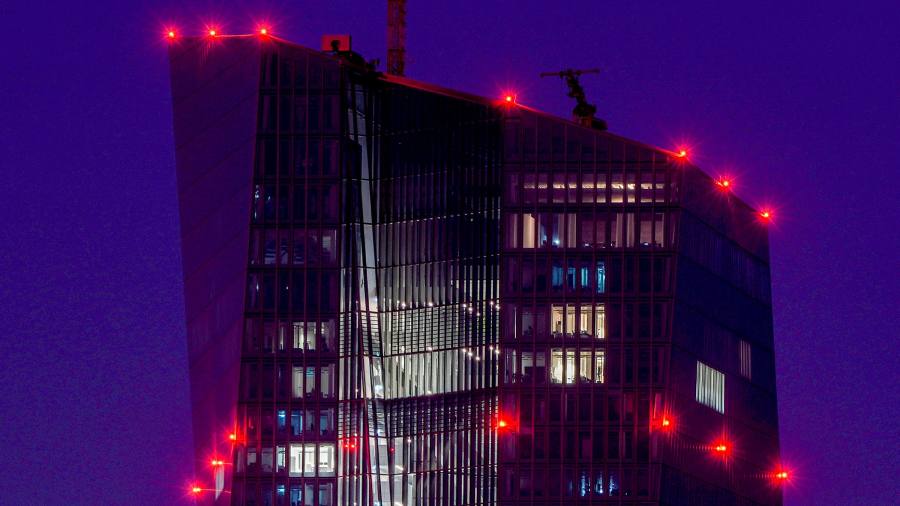 European stock markets are higher, investors look forward to the decision of the European Central Bank

Before the European Central Bank meeting later this week could mark the beginning of the end of monetary stimulus during the crisis, European stock markets weakened and government bonds weakened.

After a brief recession last year, the Eurozone economy grew 2% faster in the second quarter of 2021 than in the first quarter. Compared with the same month in 2020, consumer price inflation in August reached a 10-year high of 3%.

The European Central Bank has been buying 80 billion euros of government and corporate bonds every month to keep borrowing costs low during the pandemic. It is widely expected that its monthly purchases will be reduced to about 60 billion euros.

Elisa Belgacem, senior credit strategist at Generali Investments, said the move “may have a short-term impact on market sentiment.” “But the market is fully prepared for the ECB’s cuts, and I don’t think there will be any major reactions to bond prices.”

In Asia, data showed that China’s exports in August increased by 26% from the same period last year, in stark contrast to recent manufacturing data that showed weakening industrial activity, and the Chinese stock market rose. The Shanghai and Shenzhen 300 Index rose 1.2%, led by raw material stocks.

In Tokyo, the Topix Index rose 1%, continuing the rally that began last week after Prime Minister Yoshihide Suga announced his resignation, boosting his successor’s hopes of launching economic stimulus measures to combat the spread of the coronavirus.

The 10-year U.S. Treasury yield rose 0.04 percentage points to 1.36%, as expectations rose for the U.S. central bank’s announcement of a reduction of $120 billion in crisis-period bond purchases later this year.