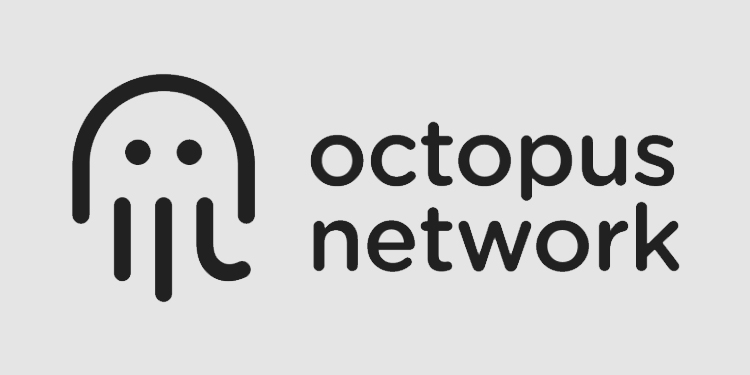 
Octopus Network, a third-generation multi-chain encrypted network used to boot and run Web 3.0 application-specific blockchains, also known as appchains, has announced that it has raised US$5 million in its Series A financing.

Interoperable Web 3.0 encrypted networks, such as Octopus Network, Polkadot, and Cosmos, are often referred to as the “blockchain internet”, just like today’s Web 2.0 Internet TCP/IP standard defines the internet as a “network network” as broadly as possible Service.

In addition, the Octopus ecosystem application chain protocol-Debio, Myriad Social, Discovol-also participated in this round of A round of financing.

Web3 refers to a dApp running on the blockchain, with lower transaction costs and faster transaction speeds, and is owned by the user community, not a profit extraction company. Web 3.0 is eager to return value to the true creator of the Internet, that is, its users.

But so far, Web 3.0 application development has had to sacrifice an excellent user experience, because distributed ledger technology is technically more complex than Web 2.0 and more expensive to build-which leads to a degraded user experience.

The application chain can adjust and optimize all the parameters of the blockchain. This includes consensus protocol, execution environment, P2P communication, data K/V storage, Runtime and wallet interaction, and customizable top-level application logic. This is similar to the secret of a good iPhone experience-vertical integration-from chip to machine, from hardware to software, integration to achieve the ultimate user experience.

Although new frameworks such as Substrate and Cosmos SDK provide Web 3.0 developers with greater and better design space to deliver fully optimized Web3.0 applications, and significantly reduce the cost of developing application chains, the application chains are still relatively complex and Start-up costs are high.

“A key design consideration for Octopus Network is to reduce the cost of booting and operating application-specific blockchains so that all Substrate and Web 3.0 developers can access Web 3.0. Octopus will be used for Web 3.0 applications. The program provides mass adoption, which enables Web 3.0 to be implemented faster than other platforms and through more protocols.”
– Louis Liu, Founder of Octopus Network

This month, Octopus Network plans to launch its mainnet and its first application chain, DeBio, in October, which is a decentralized biomedical network. In addition, the Octopus Foundation will directly fund 20 application chain projects through the Octopus Accelerator Program each year, with a grant of up to US$1 million.

The Octopus Accelerator Program is a series of open and composable courses and seminars for Substrate developers and Web 3.0 teams.