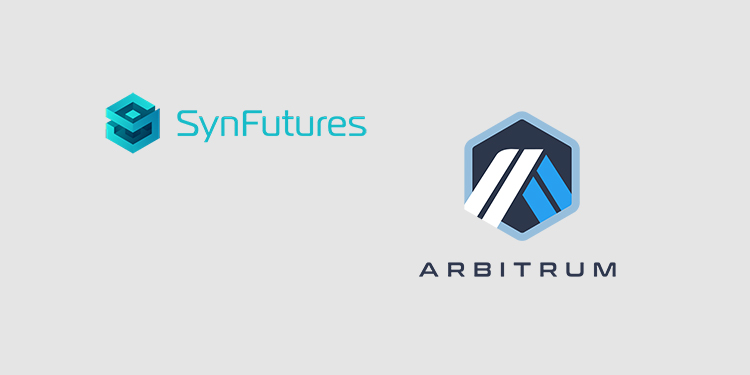 SynFutures, a crypto-derivative protocol, is deployed in the layer 2 Ethereum solution Arbitrum »CryptoNinjas


SynFutures, a Crypto Derivatives Trading Agreement, Announced today that it will be arbiter, Ethereum layer 2 extension protocol. After the announcement, SynFutures will be the first DeFi derivative project to be deployed on Arbitrum.

As the next-generation layer 2 protocol of Ethereum dApps, Arbitrum can solve scaling problems without compromise. It is a sidechain protocol that provides functions similar to the Ethereum mainnet, allowing developers to build and run dApps as if they were on the mainnet.

Using Arbitrum, developers can easily migrate unmodified EVM contracts and run them on their layer 2 protocol in a seamless manner. Developers have access to the Arbitrum compiler, through which they can compile their Solidity contracts and easily deploy them on their protocols.

The platform is interoperable with the Ethereum mainnet, ensuring that all transactions on the second layer are eventually recorded and sealed on the mainnet. Arbitrum is designed as a solution to the scalability problem of Ethereum, increasing transaction speed and improving privacy at the same time.

Arbitrum uses transaction aggregation technology to compile a large number of transactions and enter them into the Ethereum mainnet as a batch. This helps to reduce a large part of the calculation and storage burden of Ethereum, and subsequently enable cheap and fast transactions.

“This is an exciting new development that, once successfully launched on the platform, will increase the efficiency of our applications. Our users will benefit from the scalability, speed, privacy and compatibility of the Arbitrum protocol. It also Expanding our capabilities allows us to attract more users and provide a wider range of products and services.”
– SynFutures team

As early as June 2021, SynFutures announced a US$14 million Series A financing led by Polychain Capital, followed by Framework, Pantera Capital, Bybit, Wintermute, CMS, Kronos and IOSG Ventures. In early 2021, it announced a seed round of financing backed by Dragonfly Capital and Standard Crypto.