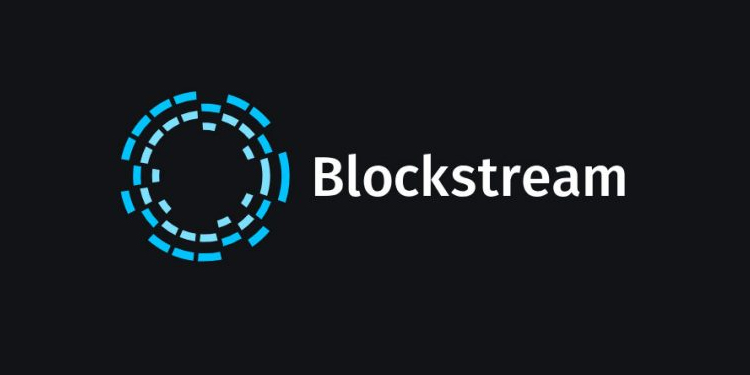 
Blockstream, provider Bitcoin-based infrastructure services, Today announced that it has raised 210 million U.S. dollars as part of its Series B financing, valued at 3.2 billion U.S. dollars. The B round of financing was led by Baillie Gifford and Bitfinex operator iFinex.

It was also announced today that Blockstream welcomes Baillie Gifford investment manager Allen Farrington to join Blockstream as a board observer.

“In the past seven years, Blockstream has been at the forefront of innovation in the Bitcoin field after being built on top of this protocol. The potential of how all the different Blockstream technologies can be combined is obvious. We are very happy to work more closely with Blockstream in the future. Work together to bring it to the market.”
– Paolo Ardoino, Chief Technology Officer, Bitfinex