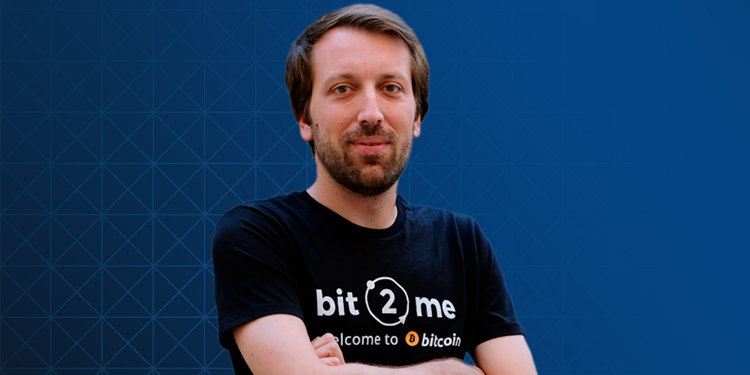 Oliveira has extensive experience in the cryptocurrency industry and previously worked as an account manager in Kraken, a popular cryptocurrency exchange established in San Francisco and operating in more than 140 markets.

In Kraken, Oliveira was responsible for the European, Middle East and African markets for more than two years. He is a key figure in the company’s growth in these businesses. Olivera hopes to replicate his experience, because Bit2Me’s current goal is to expand throughout Europe and eventually internationally.

Raul joined the Spanish exchange at a critical moment. Bit2Me just announced the launch of its public offering. B2M token; It intends to use its proceeds to accelerate its global expansion.

Before the upcoming public B2M token issuance, Bit2Me has raised more than 2.5 million euros in a round of private financing; the initial steps of the public sale will begin on September 6.