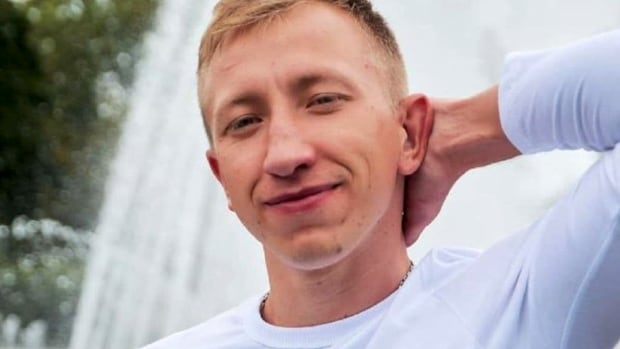 
Earlier on Tuesday, a Belarusian activist exiled in Ukraine was found hanged in a park near his home in Kiev. Ukrainian police said they had initiated a murder.

Vitaly Shishov leads a Kiev-based organization that helps Belarusians escape persecution. On Monday, his partner reported that he was missing after failing to return home after running.

The police said they have filed criminal proceedings for the suspected murder, including investigating whether the murderer tried to disguise the crime as suicide.

His colleague said in a statement that Shishov has felt under surveillance since leaving Belarus after participating in anti-government protests last year. He has been warned of possible threats, including being kidnapped or killed.

The police statement said: “Vitaly Shishov, a Belarusian citizen who disappeared in Kiev yesterday, was found hanged in a park in Kiev, not far from his residence.”

After the controversial elections last year, President Alexander Lukashenko cracked down, and Ukraine, Poland and Lithuania have become safe havens for Belarusians.

According to its website, Shishov leads the Belarusian House in Ukraine (BDU) team, which helps Belarusians find accommodation, work and legal advice.

BDU said in a statement: “Local sources and our people in the Republic of Belarus have also repeatedly warned us about various provocations, including kidnapping and liquidation.”

The organization said on Monday that Shisov could not be reached. It said Shisov left his residence at 9 am local time and should be back in an hour.

The Belarusian authorities characterized the anti-government protesters as criminals or violent revolutionaries supported by the West, and described the actions of their law enforcement agencies as appropriate and necessary.

The BDU is scheduled to organize a march in Kiev on August 8 to commemorate the beginning of a year of large-scale protests against Lukashenko.