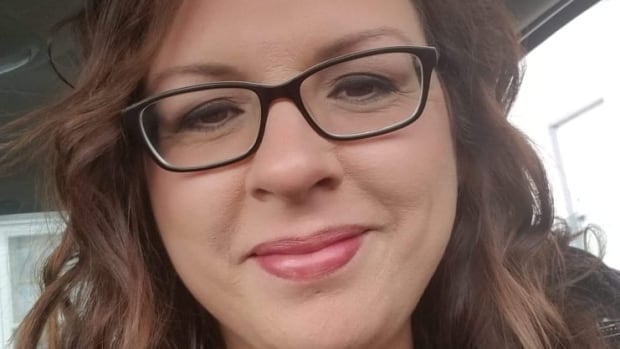 Former Canadian Senator Murray Sinclair and a group representing the survivors of the “Sixties Scoop” called for a federal investigation into the actions and policies of the governments that led to the removal of thousands of Aboriginal children within 40 years Homes and placed in non-indigenous families.

Katherine Legrange, Scoop Legacy Volunteer Coordinator in Canada in the 1960s, said: “There has been research on Scoop in the 1960s, but we really haven’t delved into how much its impact was.”

Legrange, the plaintiff in one of the lawsuits involving survivors, said that investigations are needed to fully understand the number of children taken away and the impact on the lives of survivors and their families.

Sinclair, chairman of the Truth and Reconciliation Commission, said that many of the challenges faced by indigenous families that led to their children’s arrest stem from decades of legacy issues in the boarding school system.

The organization hopes to meet with the Federal Minister of Royal Relations with Indigenous Peoples, Carolyn Bennett, to discuss an investigation and a national apology and settlement for the Metis and unidentified survivors excluded from the 2017 class action settlement agreement.

The Canadian settlement agreement allocated US$750 million to compensate Aboriginal and Inuit children who were moved from their homes between 1951 and 1991 and placed with non-Aboriginal foster or foster parents, eventually losing their cultural identity.

Different opinions on the number of children taken away

The number of children taken away is estimated to be about 20,000, but Legrange said that survivors and families think this number is much higher.

Legrand and her brother were born seven months apart. They separated when they were young, but after she found him on Facebook, they reunited in 2019.

“He welcomed me with open arms and never asked who I was or where I came from, so we had a good relationship,” Legrange said.

Recently, however, Legrand lost contact with her brother. She said that he suffered trauma due to his experience in the child welfare system.

“He was marginalized. He suffered from unresolved trauma and some addiction problems. Unfortunately, he passed away on June 11 due to an overdose. It was not until July 18 that I learned that he had Passed away.”

In 2018, Bennett promised to provide separate solutions for Metis and unidentified Aboriginal survivors, but Legrand said that her team has not held any meetings with Bennett to discuss the matter.

Leslie Michelson, spokesperson for the Royal Canadian Department of Indigenous Relations and Northern Affairs, said the Sixties Scoop settlement agreement is only the “first step” in addressing the harm caused by the system.

Michelson said in an e-mailed statement on Monday: “We are aware that there are other claims that have not yet been resolved, including claims by Metis and non-Indigenous people. We are working with our partners to seek fairness and peace for all survivors. A lasting solution.” Evening.

The statement said that in addition to personal compensation, the Sixties Scoop settlement agreement also agreed to the need for a foundation to support the affected people.

“For all those involved, the foundation will present the views of survivors in order to develop and fund treatment, health, education, language and cultural activities related to the 1960s exclusive news, which is crucial,” Michelson said .

Legrange said that while the Truth and Reconciliation Commission and the National Survey of Missing and Murdered Indigenous Women and Girls (MMIWG) examined the elements of the 1960s scoop, there are still some key differences to consider.

Many boarding school survivors have returned to their home communities; she said that the scoop in the sixties involved the permanent removal of children from their families.