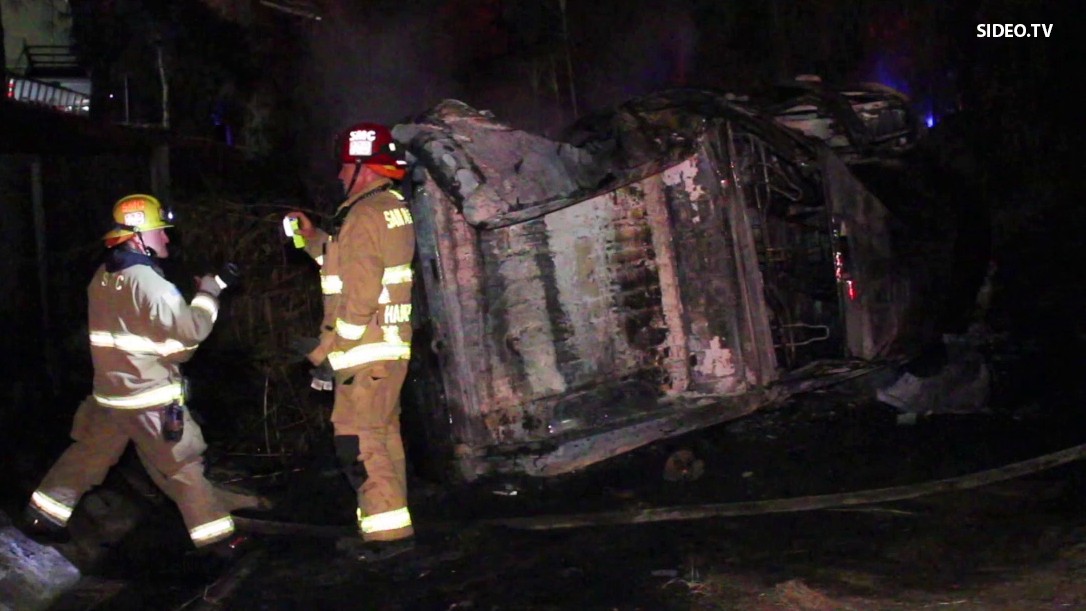 The accident occurred at about 4 am on Interstate 78 westbound near Nordahl Road.

For reasons that are not yet clear, the teenage boy lost control of the 2016 Dodge Ram he was driving, hit the guardrail, then hit the fence and passed through some bushes. According to Juan Escobar of the Health Protection Center, the vehicle overturned and started burning during the collision, and then stopped in the ditch.

Officials said all the victims were taken by ambulance to the hospital for further treatment, and firefighters quickly extinguished the flames. During the investigation, the two right lanes of the highway were closed.

Anyone with knowledge of the incident is required to call the Oceanside Office of the Health Protection Center at 760-643-3400.