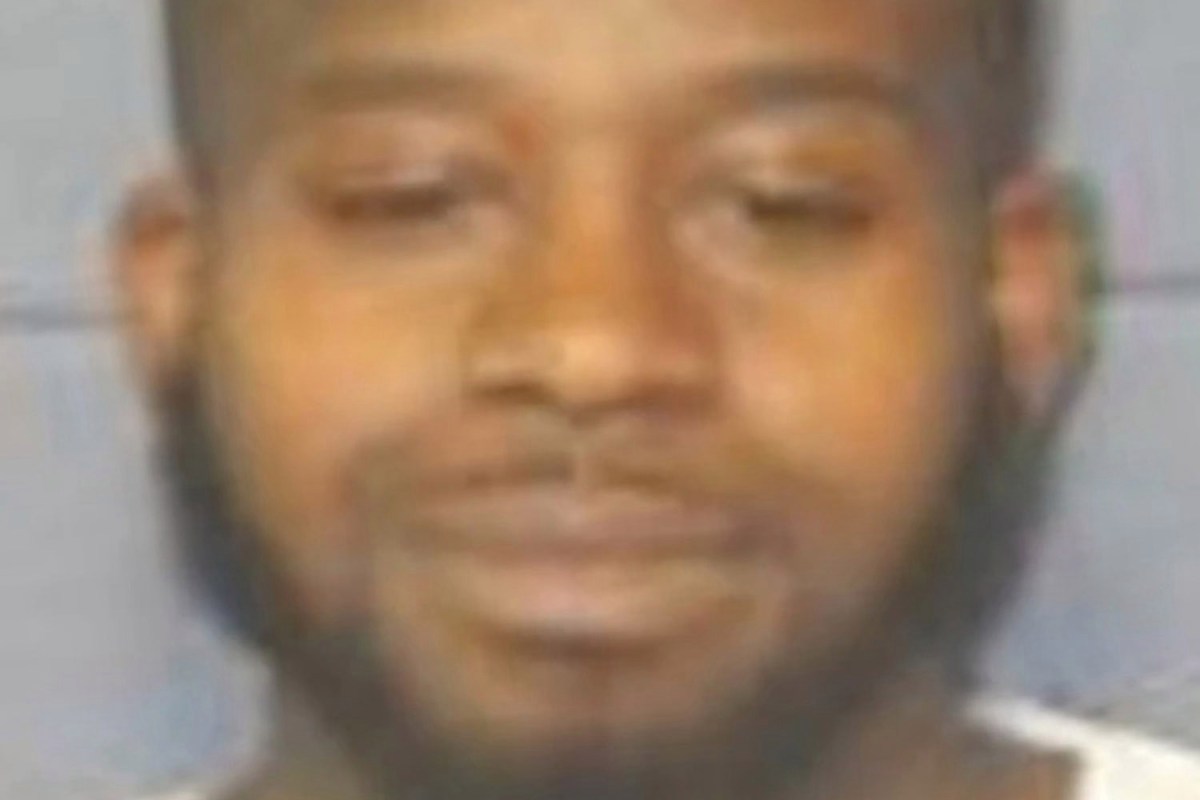 
A newly married groom was accused of shooting his newlyweds’ friends after suspecting they had an affair.

30-year-old Devin Jones was arrested on his wedding night-still wearing his tuxedo-and police said he shot two people including his friends.

According to reports, when the police arrived at the scene in Louisiana, his bride was still wearing a gown.

She is said to have told nearby ambulance personnel that her husband tried to kill her.

It is said that the newlyweds and their friends were in the car, and an argument broke out in a traffic jam.

According to the police, after an verbal argument, the friend was shot in the leg while fleeing Jones.

Sheriff Mike Tregre told Observer: “When we assisted the state police, our 911 center began to receive calls for shooting incidents in traffic after the car accident. We received the shooting call at 11:08 in the evening.”

Police said that when the bullet hit their vehicle, the second victim was shot in the hand.

The two victims are in stable condition in the hospital.