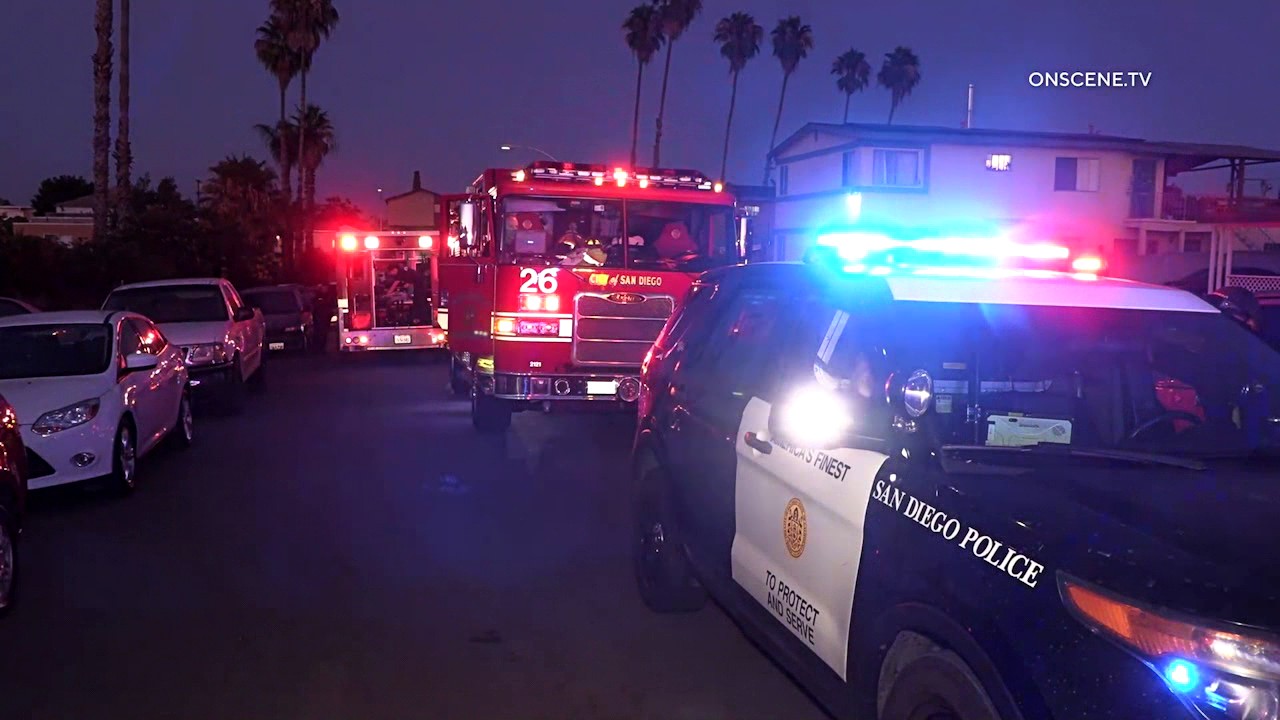 San Diego-Officials said that a man who was fighting with his separated wife’s boyfriend was shot and hit in the face with a pistol on Saturday night. The police are not sure whether his boyfriend will face charges.

SDPD officer Darius Jamsetjee told a photographer on OnScene TV that the authorities received a 911 call at around 7:40 p.m. about the shooting at their home in Sterling Court near Altadena Avenue in Chollas Creek.

“A separated husband came to his wife’s house, and her current boyfriend was there. They were caught in some form of verbal argument, which turned into a physical conflict,” Jamsetjee spoke at the scene shortly after the shooting. Said when. “During the dispute, the new boyfriend shot once and hit the victim’s right hip once.”

The official said that the man was taken to the hospital and his life was not in danger.

“He was also hit in the face by a pistol, commonly known as’whip with a pistol’,” Jamsetjee added. “As of now, we are still investigating whether this is an act of self-defense or an attack with lethal weapons.”

The woman’s boyfriend was detained and can be seen talking to the police.

Further details are not immediately available.