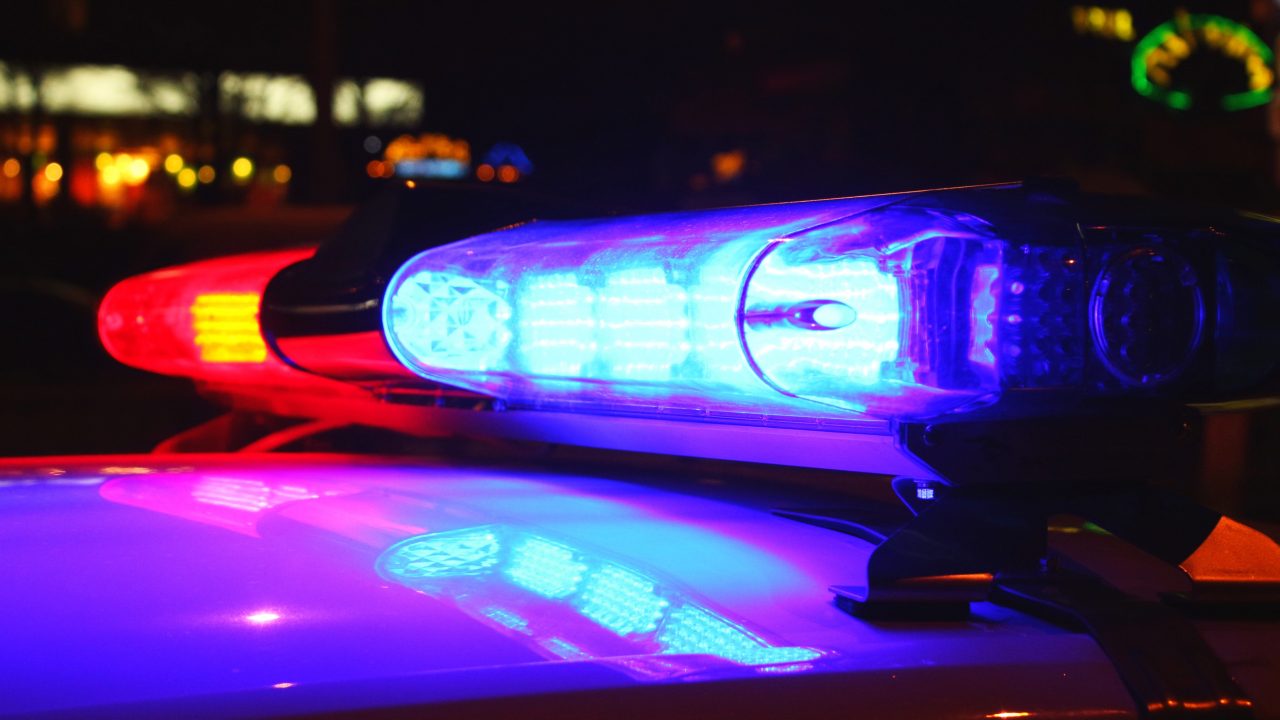 San Diego (CNS) – Authorities said on Sunday that an off-duty San Diego police officer was arrested on suspicion of attacking and brandishing a gun with a deadly weapon on Pacific Beach.

According to Lieutenant Adam Shakey of the San Diego Police Department, on Saturday, the police received a call from a man who threatened to riot and display guns outside a bar in Pacific Beach.

Sharkey said officials detained Trevor Sterling, who was off duty. Allegedly, Sterling carried a personal gun in the incident.

He has worked in the department for nine years and has been assigned to a special operations team.

Shaki said that upon learning of the incident, Chief of Police David Nisleit immediately suspended the officer from his post and cancelled the officer’s police powers.

“This kind of behavior is disrespectful to any policeman,” Nisleit said. “I hope the community knows that this will be fully investigated and sent to the District Attorney’s Office for review.”