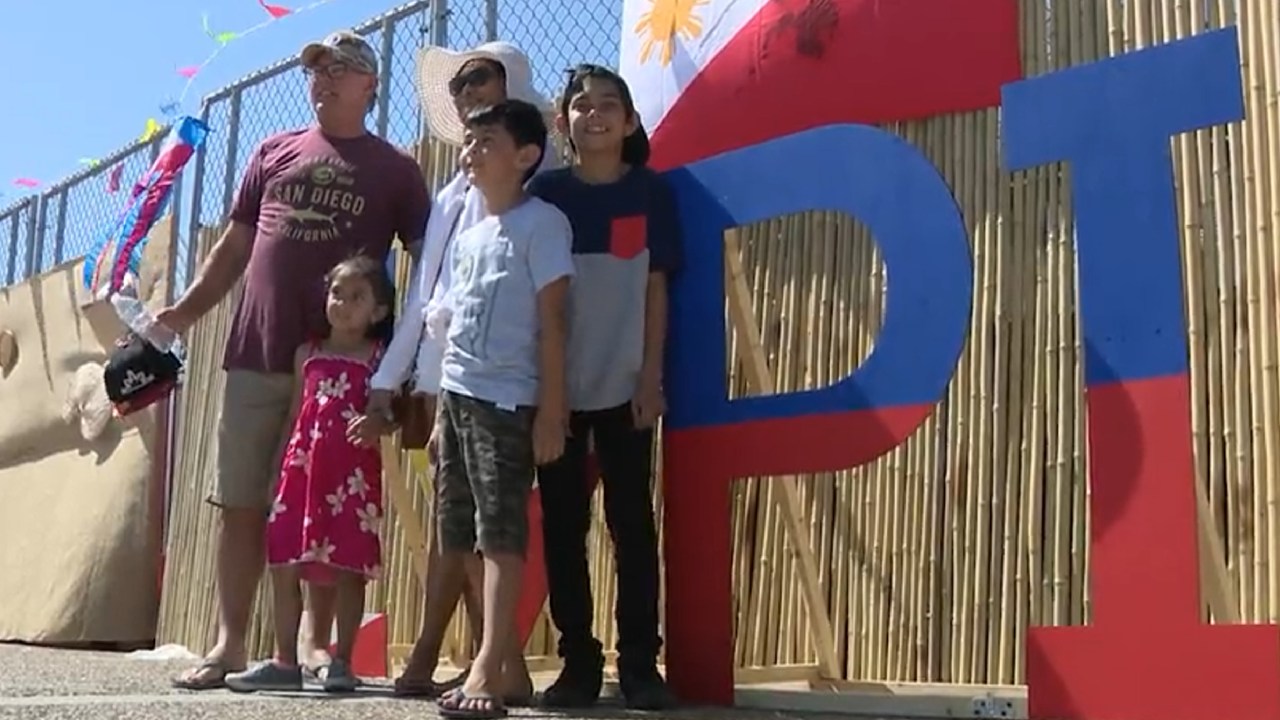 The event celebrated the historic first for the Filipino-American community.

The Broadway Pier is full of Philippine music, dance, culture and food. This is the first Philippine-American Friendship Festival held in San Diego to celebrate the Philippine Independence Day.

“This is a huge achievement for San Diego and the country as a whole,” said tourist Marc Oregano.

Organizer JoAnn Fields said: “Our first Philippine Mayor Todd Gloria, our first U.S. Attorney General, and California Attorney General Robb Rob Bonta has joined us and it’s really exciting.” “We see reporters like (Liberty Zabala) our emcee, and know that FOX 5 is supporting the community in a truly meaningful way—— We need to continue to demonstrate and continue to educate our children, our families, and our neighbors. We can succeed in the following occupations. There are always people who are very similar to us.”

Organizers say that the Filipino-American community in San Diego County has 200,000 people and is growing.

“This is important to me because now at least we can speak up for Filipino Americans, no matter what the event or what we have to express, we all know that there are representatives,” said the visitor Maria Fontimayor.

According to the organizers, about 3,500 to 4,000 people attended the festival and they expressed their expectation to hold the event next year.